KUALA LUMPUR (Aug 23): Jho Low's (pictured) tentacles go far and wide. A US Department of Justice indictment against a Trump lobbyist who was paid by Jho Low to fix the 1MDB problem and to arrange a 2017 meeting between Datuk Seri Najib Razak and President Donald Trump has unveiled that the fugitive also had close ties with powerful people in Beijing.

The DOJ had filed a criminal complaint against lobbyist Nickie Lum Davis for her role in acting as a foreign agent for Low without disclosing it to the US government.

The US' Foreign Agents Registration Act requires any person acting in the US as an agent for a foreign principal, particularly in matters of lobbying, politics and public relations, to register with the Attorney-General to prevent covert activities.

The criminal complaint filed with the US District Court of Hawaii said Davis acted as a foreign agent with Low, together with "Person A" and "Person B".

Low, who was referred to in the complaint as "Foreign National A", had relied on Person A to liaise with Davis and Person B.

Person A is rapper Pras Michel who in 2019 was charged together with Low for conspiring to steer illegal foreign campaign funds in the 2012 US presidential election.

Person B is Republican donor Elliot Broidy, who was reported to have negotiated for a US$75 million payment to lobby the US Department of Justice (DOJ) to drop its civil forfeiture action against 1MDB.

The criminal complaint in the District Court of Hawaii, filed on Aug 17, revealed that Low's lobbying efforts went beyond 1MDB and extended into China.

Michel, Broidy and Davis met with Low in Bangkok on May 2, 2017. Days later, Michel was paid US$8.5 million, Broidy was paid US$6 million and Davis was paid US$1.7 million.

The funds were transferred on Low's instructions through a Hong Kong entity with Michel acting as an intermediary to ensure the money was cleaned and could not be traced to illegal sources.

While Low had asked for lobbying help to drop the 1MDB case and also to arrange a meeting for then prime minister Najib with Trump, he concurrently also lobbied for China's interest — for the deportation of Chinese dissident Guo Wengui. Guo is referred to as "PRC National A".

The criminal complaint said that around two weeks after the first meeting in Bangkok, Davis, Michel and Broidy travelled to Hong Kong to meet Low again, who was this time accompanied by a minister of China.

The identity of the minister was not revealed and was only referred to as "PRC Minister A".

"On or about May 18, 2017, Person A (Michel), Person B (Broidy) and Davis travelled to Hong Kong and were transported to Shenzhen, China, where they met with Foreign National A (Low) and PRC Minister A in a hotel suite," it said.

The criminal complaint said the minister spoke about Guo's alleged crimes and the need for him to be returned to China. He also raised difficulties in scheduling a meeting with high-ranking US officials ahead of a visit to Washington DC.

The US lobbyists were ultimately unsuccessful in getting Guo deported.

While he was busy doing all this, Jho Low was at the same time also behind two mega infrastructure deals that Najib signed with China — the RM60 billion East Coast Rail Line and a RM10 billion gas pipeline. Both projects were inflated in value and a lot of payments were made well ahead of work. It is believed that billions from these two projects were siphoned out in an attempt by Najib and Jho Low to cover the big hole at 1MDB. The whole attempt was exposed after Najib was toppled in May, 2018.

Malaysian police have said that Jho Low was hiding in Macao under the protection of China but Beijing has refuted this.

Looking for properties to buy or rent? With >150,000 exclusive listings, including undervalued properties, from vetted Pro Agents, you can now easily find the right property on Malaysia's leading property portal EdgeProp! You can also get free past transacted data and use our proprietary Edge Reference Price tool, to make an informed purchase.
Jho Low US Department of Justice Trump
SHARE
Facebook Twitter 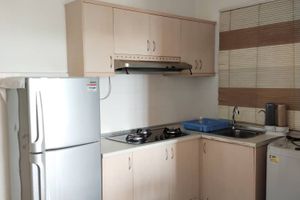 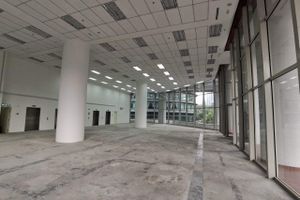 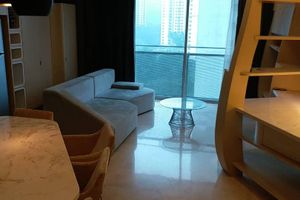 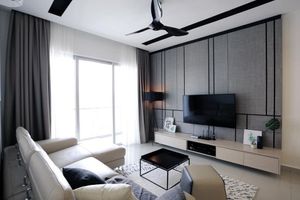 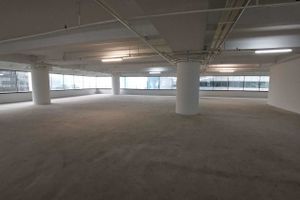 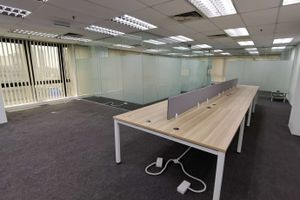 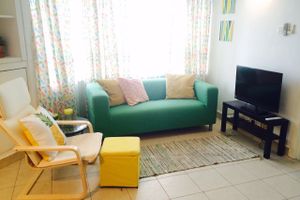 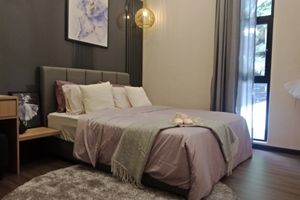 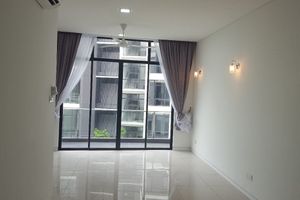