In a bourse filing, the group said the court had also ordered Deepak to pay costs to UMW Toyota.

“No further announcement on the matter will be made unless appeals are filed by the plaintiff against UMW Toyota,” said UMW.

He alleged that the defendants had sought to wrongfully deprive him of two plots of land in Kapar, Klang, measuring 96.83 acres and 81.09 acres respectively, and 45.42 acres of land in Bukit Raja, Petaling.

On July 9, UMW announced that Deepak’s ex parte interim injunction to prevent the defendants from engaging with any dealings with the plots of land was dismissed by the Kuala Lumpur High Court.

Deepak was suing for general, exemplary and aggravated damages; a permanent injunction to restrain UMW Toyota, Suntrack, Cebur Megah and the Federal Land Commissioner from conducting any dealings with the lands in question; an order of specific performance against Cebur Megah, the Federal Land Commissioner, UMW Toyota and Suntrack; the return of the lands to his company Astacanggih Sdn Bhd; the imposition of an interest rate of 5% per annum on the award until the date of payment and costs and other reliefs deemed fit by the court.

Looking for properties to buy or rent? With >150,000 exclusive listings, including undervalued properties, from vetted Pro Agents, you can now easily find the right property on Malaysia's leading property portal EdgeProp! You can also get free past transacted data and use our proprietary Edge Reference Price tool, to make an informed purchase.
High Court UMW Holdings Deepak Jaikishnan Land Selangor
SHARE
Facebook Twitter 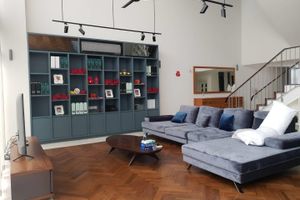 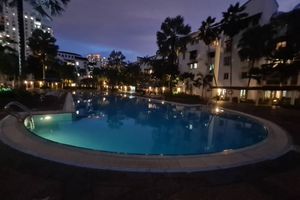 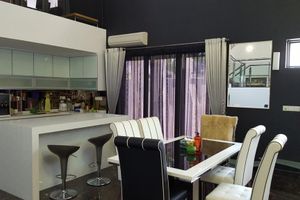 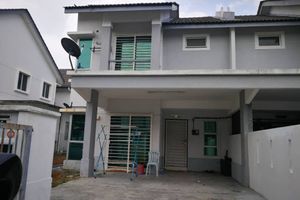 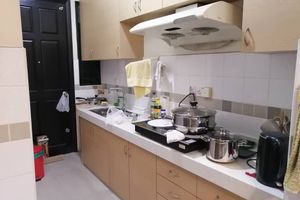 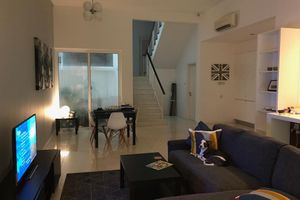 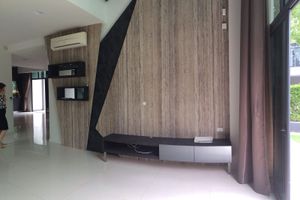