Penang family lives in car after home burns down 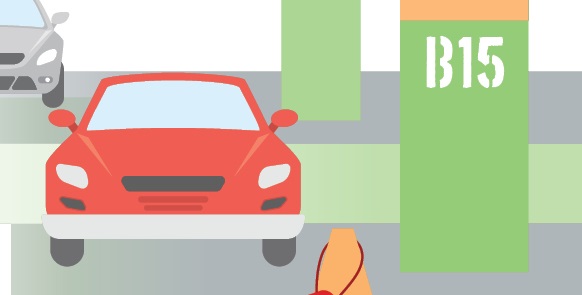 GEORGE TOWN (Dec 24): Security guard S Ganesh, 34, and his family (wife and three young children) have been living in their car since their home was burnt down eight months ago, reported The Malay Mail.

“I tried looking for a place to rent but the rental for even a small flat unit is high, about RM800. I can’t afford it. My salary is only RM1,200,” he told the news portal.

He said that after their home on Carnarvon Street was burned down on April 6, the family was temporarily sheltered at a school but they then had to move on.

“After the fire, we received some hampers and contributions, people came to give us food, took some photos, but that was it. After that, we were forgotten,” he revealed.

Ganesh actually attempted to secure a permanent home by applying for a Program Perumahan Rakyat (PPR) unit in April but “I did not hear anything from them after that so we had to live in our car and use public toilets to bathe and wash our laundry”.

The old car this poor family is living in also “frequently breaks down” so Ganesh has to use a lot of his salary on repairs.

“Sometimes, we won’t have enough money so we go for a day or two without food and only feed our children dry biscuits dipped in diluted coffee,” he said.

If he has enough money on good months, he said they can dine on “plain rice with an egg”.

“The most luxurious meal for us is to add one piece of chicken,” he told Malay Mail.

“I called them and they told me that his documentation was not complete so his application was not processed but they did not inform him,” he said.

“We are appealing to the state government to consider his application and expedite it,” said Murugiah.

Looking for properties to buy or rent? With >150,000 exclusive listings, including undervalued properties, from vetted Pro Agents, you can now easily find the right property on Malaysia's leading property portal EdgeProp! You can also get free past transacted data and use our proprietary Edge Reference Price tool, to make an informed purchase.
PPR Home Burnt Penang
SHARE
Facebook Twitter 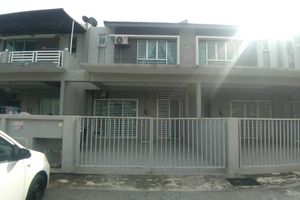 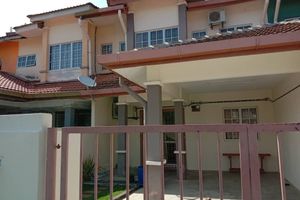 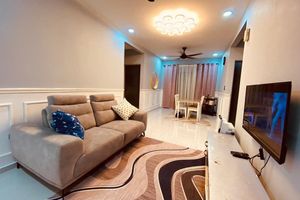