For Najib, the 1Malaysia Development Bhd (1MDB) audit tampering trial involving himself and former 1MDB president Arul Kanda Kandasamy has been deferred for the whole of this week, according to Deputy Public Prosecutor (DPP) Ahmad Akram Gharib.

If the MCO is not extended, the trial will resume in the High Court before Justice Mohamed Zaini Mazlan on Feb 22. The trial has yet to resume this year after adjournments due to various reasons.

At least seven prosecution witnesses including former chief secretary to the government Tan Sri Dr Ali Hamsa and former auditor-general Tan Sri Ambrin Buang have testified, and the prosecution will call about 11 more witnesses to testify in the trial, which was last heard on Oct 13 last year.

In this trial, Najib is charged with abuse of power for allegedly directing the 1MDB audit report prepared by the National Audit Department requested by the Public Accounts Committee (PAC), while Arul Kanda is said to have abetted the former premier.

This was confirmed by DPP Datuk Raja Rozela Raja Toran, who leads the prosecution team. The trial, which was supposed to resume today until Jan 21, will resume on Jan 27 due to the MCO, she said. If the MCO is extended, Raja Rozela said, the hearing may then resume on Feb 22.

Ahmad Zahid, who is also the Umno president, is facing 47 charges, with 12 of them involving CBT, eight for corruption and 27 for money laundering involving tens of millions of ringgit in funds belonging to Yayasan Akalbudi.

A total of 89 prosecution witnesses have testified in this trial, and there are seven more witnesses to be called, as indicated by the prosecution team previously. 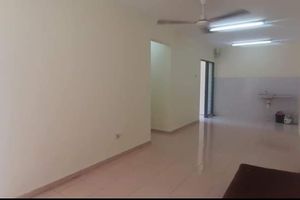 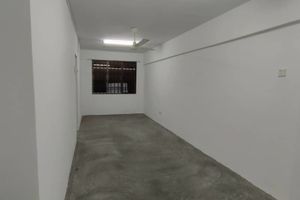 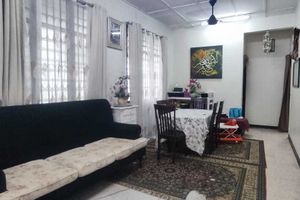 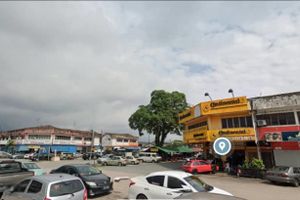 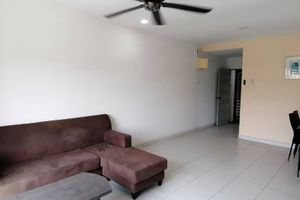 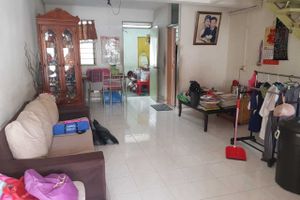 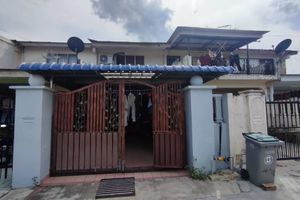 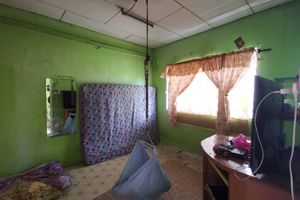 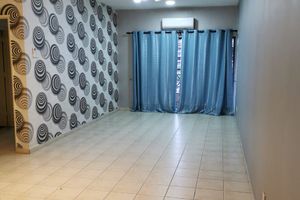