PUTRAJAYA (Feb 3): The Court of Appeal (COA) today decided that former premier Datuk Seri Najib Razak's (pictured) appeal to set aside his conviction and sentence in relation to the SRC International Sdn Bhd case is now fixed for 12 days beginning April 5, and not Feb 15 or March as was decided earlier.

The dates for the hearing of the appeal are from April 5 to 8, 12 to 15 and 19 to 22, as decided by the COA's senior deputy registrar N Kanageswari and deputy registrar Darmafikri Abu Adam. Both of them handled the case management today.

Parties were directed to file the amended appeal record by Feb 8, and they are required to file written submissions by March 1 and the reply to each other submission by March 19.

Another case management date was fixed for Feb 19 for the case.

The defence led by Tan Sri Muhammad Shafee Abdullah since last month questioned the notes of proceedings as to the trial that lasted 57 days as the former prime minister filed 307 grounds to set aside the conviction and sentence.

Besides this, it was reported that the prosecution had also filed an appeal over the sentence.

He was found guilty of abusing his power in approving the RM4 billion loans from Retirement Fund (Incorporated) (KWAP) for SRC for 2011 and 2015, and three counts of CBT as well as another three for money laundering in relation to RM42 million of SRC funds between Dec 26, 2014 and Feb 10, 2015.

For that, Najib was sentenced to 12 years' jail and fined RM210 million. 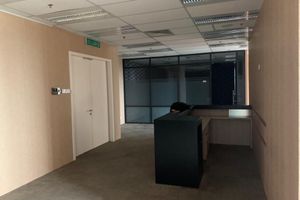 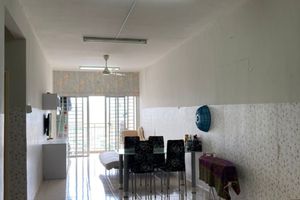 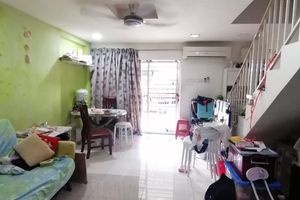 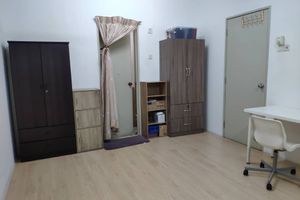