According to Star Media’s statement to Bursa Malaysia today, Fu, 72, had been a board member in Star Media for the last seven years prior to his resignation.

"After serving as director and chairman of the board for the last seven years, Datuk Fu wishes to spend more time with his family,” Star Media said.

At the time of writing, Star Media had not announced the appointment of a new chairman to replace Fu.

In a separate statement, Star Media said following Fu’s resignation as chairman today, the board will make the necessary effort to identify a suitable candidate to fill the vacancy as soon as possible.

Fu’s resignation is deemed sudden. According to the statement, Fu submitted his resignation to the Star Media board in a meeting last Thursday (Feb 25), and he said it was time to give way to new leadership and he wished to spend more time with his family.

"Fu was appointed independent non-executive director of Star Media on Feb 27, 2014 and had been chairman of the board since May 21, 2014,” the company said.

According to the Friday filing, Yeow’s appointment is effective today.

It is, however, unclear why Fu’s resignation was only announced today although he submitted his resignation to Star Media on Thursday.

Star Media said in the separate statement today that Fu said the company, after a restructuring exercise, now has a capable, united, dedicated and young top management team.

With Yeow’s appointment as the new group CEO to lead the team, the statement said Fu expressed confidence the transformation programmes undertaken will eventually bear fruit and propel the group to new heights.

"He (Fu) urged all directors, management and staff to give Yeow their fullest support and cooperation to ensure the future success of the group,” Star Media said. 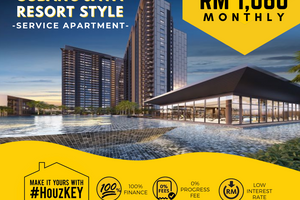 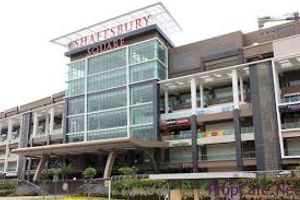 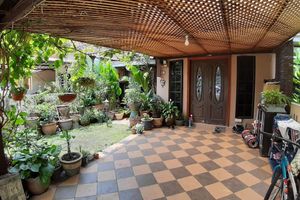 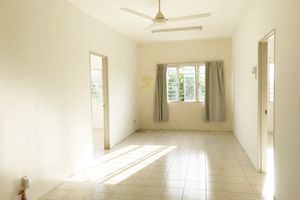