Ahmad Zahid’s lawyer Hisyam Teh Poh Teik told the court about the police report this morning in his ongoing corruption and money-laundering trial.

The message, which went viral over the weekend, stated that a number of things were purportedly discussed in the Supreme Council meeting, among them filing more serious charges against the Umno president and using those charges for Bersatu’s negotiations with Umno in gaining the latter's support in Parliament.

The message also alleged that Bersatu wants Ahmad Zahid to be charged by June to ensure Umno is forced to join forces with Bersatu in the 15th general election (GE15).

Hisyam told Justice Collin Lawrence Sequerah that they lodged the report to ascertain who spread the message, adding that he had received assurance from Bersatu that the message was false and not spread by the party.

“We were assured by the Bersatu secretary-general, who said the items discussed in the meeting (which came out in the message) were false. The party also said that they will lodge a police report,” Hisyam said, adding that they want the authorities to investigate the veracity of the message.

The judge took note of this.

Two days ago, the party denied the authenticity of the message, which purportedly contained the essence of Bersatu’s Supreme Council meeting held last Thursday, which spread on WhatsApp and Facebook.

Bersatu secretary-general Datuk Seri Hamzah Zainudin stressed that all the information contained in the message was untrue, false and had nothing to do with any Supreme Council meeting.

Following that, he said that Bersatu will lodge a police report regarding the spread of the fake news to track down the individuals behind it.

“Bersatu will not hesitate to use all available legislation to protect the interests of the party and its members,” he said in a statement today.

Recently, information allegedly relating to the results of the Bersatu Supreme Council meeting, for distribution to the party’s division heads, went viral on social media.

On March 4, the Bersatu Supreme Council meeting in Putrajaya discussed the party's stance following the Umno Supreme Council’s decision not to cooperate with Bersatu in GE15 and that existing cooperation within the Perikatan Nasional (PN) government could continue until the dissolution of Parliament.

Ahmad Zahid, also the Bagan Datuk Member of Parliament (MP), is facing 47 charges — 12 for criminal breach of trust (CBT), eight for bribery and 27 for money laundering — involving millions of ringgit belonging to Yayasan Akalbudi in his trial.

Looking for properties to buy or rent? With >150,000 exclusive listings, including undervalued properties, from vetted Pro Agents, you can now easily find the right property on Malaysia's leading property portal EdgeProp! You can also get free past transacted data and use our proprietary Edge Reference Price tool, to make an informed purchase.
Ahmad Zahid Bersatu Parliament Hamzah Zainudin
SHARE
Facebook Twitter 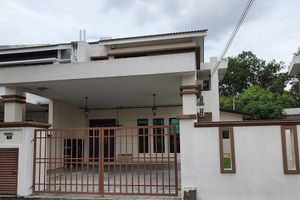 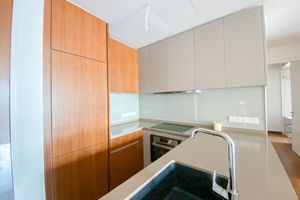 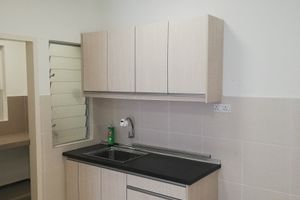 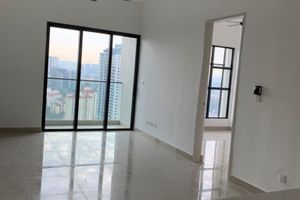 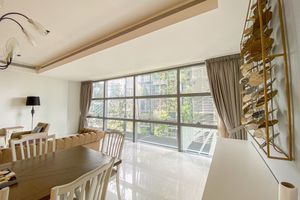 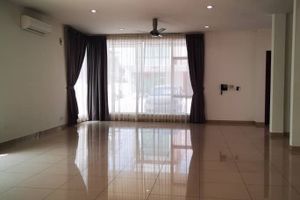