KUALA LUMPUR (May 11): Gamuda Bhd confirmed yesterday that it is currently in talks with the government to put forth its proposal to sell its four highway concessions to a private highway trust.

The group, however, denied that the enterprise value of the sale would be RM5.2 billion.

It was responding to a query from Bursa Malaysia in relation to an article in this week's issue of The Edge Malaysia, which stated that Gamuda had put forward a proposal to the government to sell the four highway concessions to a trust known as Amanah Lebuhraya Sdn Bhd.

This trust will fund the acquisitions by raising money from bond investors with a promised annual return of 4% to 5% backed by cash flows from the tolls without any need for government guarantees.

"We affirm that our proposal to the government does involve the sale of the highway concessions at fair market value, to an independent entity funded entirely by private debt capital markets, and that the speculated enterprise value of RM5.2 billion in the... article, is incorrect," it said in a filing with Bursa.

Gamuda also confirmed that under the proposal, the toll hike will be waived by extending the tenures of the four concessions, meaning road users will continue to pay the same amount for a longer period.

"We also affirm that the proposal involves keeping the current toll rates unchanged with no further increases, with a short concession extension in order to fully recuse the government from paying any compensation (as is legally required of them as per the current concession agreements) for keeping the toll rates as they currently are, for the entire proposal period.

"In our proposal, the government would have no stake nor interest in the buying entity, and therefore need not spend any of its own monies in the acquisition and further, need not provide any government guarantee," Gamuda added.

Last month, Works Minister Datuk Seri Fadillah Yusof said the government was reviewing its initial rejection of a proposal by Gamuda to take over the four highways.

Fadillah explained that the Perikatan Nasional administration initially decided against the highway takeover over concerns of increased financial commitment by the government.

In June 2019, under the Pakatan Harapan government, the finance ministry offered RM6.2 billion to acquire the four toll concessions.

At that time, the ministry said buying Gamuda would have given the government power to lower the toll rates of these highways, which would benefit the city's low-income population. 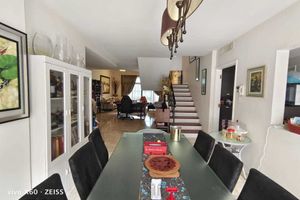 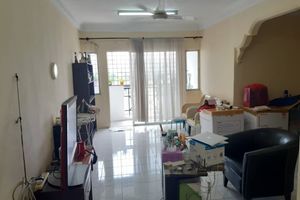 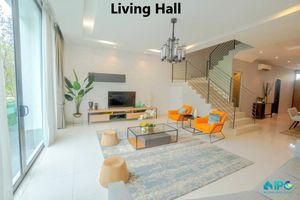 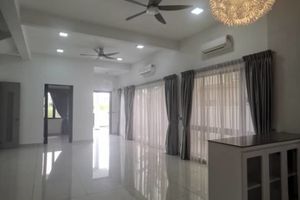