Similarly, today’s hearing for Muhyiddin's application to make the injunction permanent has also been deferred until the same date.

This follows the family members of two of Mohd Puad's lawyers being infected with Covid 19. The lawyers — Mohamed Shahrul Fazli Kamarulzaman and Mohamed Baharudeen Mohamed Ariff — are undergoing quarantine.

The hearing was initially scheduled for this afternoon before Justice Datuk Seri Mohd Firuz Jaffril and it is understood that Muhyiddin was agreeable to the adjournment sought by Mohd Puad's lawyers.

This is the second adjournment sought by Mohd Puad. In May, his counsel G Rajasingam sought an adjournment of the hearing to be conducted via the Zoom application given the worsening Covid 19 situation as the lawyer was asthmatic.

In his application filed with the writ of summons, Muhyiddin applied for an interim injunction to restrain Mohd Puad, or his agent, representative or anyone from republishing, reposting and resharing the allegedly defamatory statements on the latter’s Facebook page.

Muhyiddin filed the application on the grounds that the statements by Mohd Puad were false, defamatory and had tarnished the reputation and the good name of the prime minister locally and internationally.

Meanwhile, in a writ of summons filed in his personal capacity, Muhyiddin claimed that on Feb 8, Mohd Puad published a post on his Facebook account under the name “Dr Puad Zarkashi” with the title "Kuarantin pun ada dua darjat?".

Muhyiddin claimed that the post could be accessed by Internet users across the world and had received 1,200 reactions, 215 comments and 182 shares.

He claimed that the post referred to “PM”, an abbreviation of the prime minister, and that the post contained untrue, unwarranted, unsubstantiated and mischievous remarks against him and defamed him.

Muhyiddin claimed that the statements implied that he and his entourage refused to undergo quarantine for 10 days upon their return from their official trip to Jakarta, Indonesia.

Mohd Puad, in his defence, claimed that his posting did not specifically refer to Muhyiddin, and hence the premier had no locus standi (legal standing) to initiate the suit. 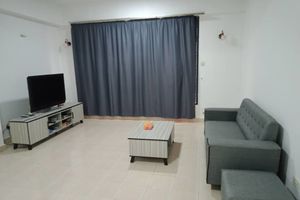 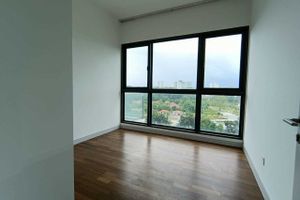 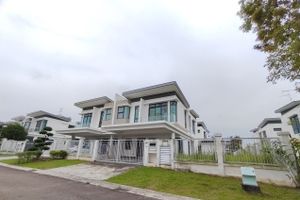 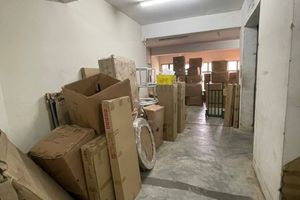 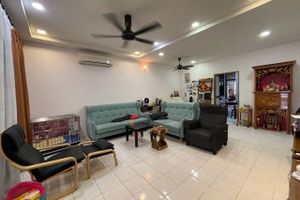 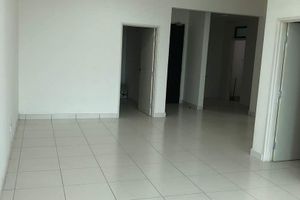 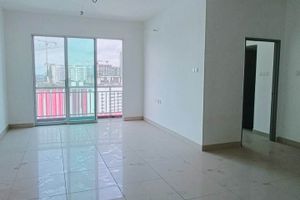 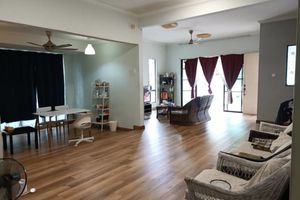 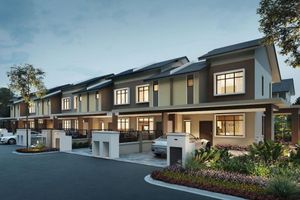 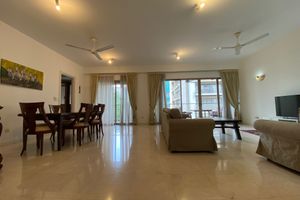