NFOs to resume ops today, with draw on Wednesday — reports They reported that the Ministry of Finance has sent a letter to the relevant industry players stating that NFOs could resume operations in various stages of the National Recovery Plan.

An industry source contacted by The Edge confirmed the matter.

The first draw upon resumption of operations will take place on Wednesday, according to the reports in sinchew.com.my, enanyang.my and orientaldaily.com.my.

NFO outlets were ordered to close temporarily with the implementation of the third Movement Control Order (MCO 3.0) with effect from June 1. The last draw before the suspension was on May 31.

NFOs wishing to reopen their outlets must abide by the standard operating procedures set by the authorities, including ensuring that their employees have completed their Covid-19 vaccinations, the media reports said.

It is reported that horse racing has been allowed to resume too but Selangor Turf Club chairman Tan Sri Richard Cham Hak Lim was quoted as saying that operations would most likely only commence in October as more time was needed to prepare for the restart.

In spite of their temporary closure and its adverse impact on near-term earnings, analysts are positive about listed NFOs Berjaya Sports Toto Bhd (BToto) and Magnum Bhd for their promising recovery after reopening.

In a note on Aug 5, RHB Research analysts Loo Tungwye and Lee Meng Horng said ticket sales should recover strongly once outlets reopened, as evidenced historically, given the fairly inelastic nature of the businesses.

Notwithstanding the quarter-on-quarter revenue decline, profit before tax rose to RM14.47 million in 2QFY21 from RM12.65 million in 1QFY21 as its gaming division recorded lower prize payouts.

On a year-on-year basis, the group returned to the black from a net loss of RM23.67 million in 2QFY20 as revenue jumped about six times from RM50.55 million.

Meanwhile, BToto reported a net profit of RM30.47 million for its 4QFY21 ended June 30, 2021, compared with a net loss of RM43.27 million a year earlier, as its number forecast operations saw a significant jump in the number of draws conducted. 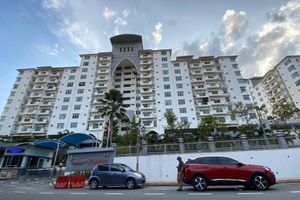 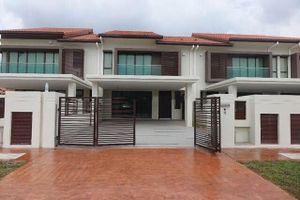 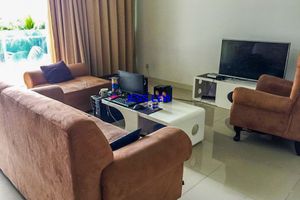 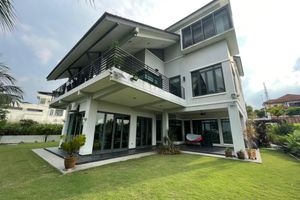