Columnist asks: Is MM2H bringing about the desired results on the economy?
EdgeProp.my September 18, 2021 | Updated 5 months ago 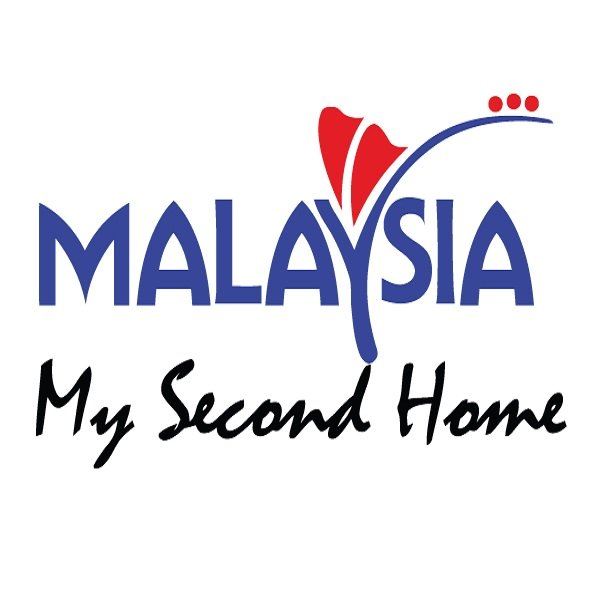 KUALA LUMPUR (Sept 18): Supporters of Malaysia My Second Home (MM2H) say the overall economic benefits brought in by the scheme are many. But a columnist have written in The Edge Malaysia that he does not think so.

According to the columnist, the statistics “on MM2H is appalling”.

“But is MM2H bringing about the desired impact on the economy as a whole? It does not seem to be the case. Those who are pushing hard for a more relaxed set of guidelines are property developers. With MM2H, they have a wider pool of prospective buyers.

“However, the low number of people approved under the programme suggests that the pool of buyers is not very large as compared to the huge number of unsold high-end condominiums and service apartments.

“In a nutshell, more-relaxed MM2H rules would not necessarily resolve the problems faced by developers holding the large inventories,” wrote the columnist.

“Some quarters contend that the stricter MM2H rules on could result in an outflow of funds. Even if there was any outflow, the amount in question is less than RM1 billion. It would not cause a dent in the financial system,” he added.

He also touched on the “governance and security risk” over the MM2H. “It is not without reason that Hamzah had said that the current relaxed regulations have attracted those involved in illegal activities such as money laundering.

Another downside to programmes such as MM2H is governance and security risk. “It is not without reason that [Minister of Home Affairs Datuk Seri] Hamzah [Zainudin] had said that the current relaxed regulations have attracted those involved in illegal activities such as money laundering.”

The columnist stated that “we do not want MM2H to gain notoriety as an official travel ticket for criminals too. If it does, that reputation would be hard to repair”.

Meanwhile, news reports yesterday revealed that Sultan of Johor Sultan Ibrahim Sultan Iskandar has expressed his disappointment with the Home Ministry owing to its refusal to review the new strict conditions for MM2H.

“The ministry’s decision is mind boggling and outrageous, considering that MM2H brought huge economic benefits to Malaysia,” Sultan Ibrahim was reported as saying in a Facebook posting.

Sultan Ibrahim said that MM2H has contributed to the state’s revenue as Johor hosts many of the scheme’s participants. 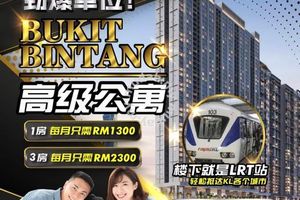 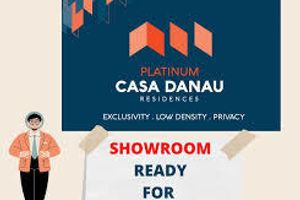