Mustapa: Huge RM400b development allocation under 12MP due to rehabilitation of govt agencies KUALA LUMPUR (Sept 27): The RM400 billion development allocation announced under the 12th Malaysia Plan (12MP) is the biggest yet when compared with previous plans as the figure includes allocations for the rehabilitation of government agencies, said Minister in the Prime Minister's Department Datuk Seri Mustapa Mohamed.

"Under the previous 11MP, the development allocation was RM260 billion, with a total RM248 billion spent. The allocation then was mostly for development purposes, such as for the building of roads, hospitals and schools.

"This time, we have an extra component — the government's rehabilitation programmes for several agencies that are facing issues," he told a press conference.

Mustapa said about RM2 billion has been disbursed from Felda's government-guaranteed sukuk valued at RM9.9 billion.

Under the rehabilitation plan, the hibah on the sukuk would be paid by Felda, while the principal amount would be borne by the government.

The minister said the specifics of the allocations will be announced in the upcoming Budget 2022 speech, highlighting that the 12MP has a longer-term view. 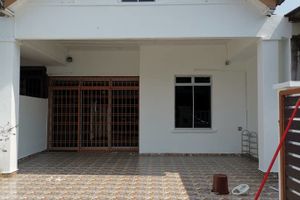 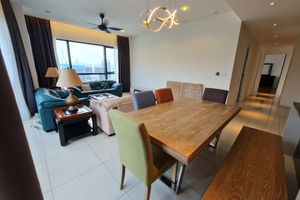