“In 1H22, we’re still faced with high numbers of daily infections, so people are looking forward to better times later in the year. I think everyone is hoping that the pandemic is going to be behind us by the second half of the year,” Rehda acting president Datuk N K Tong (pictured) said during a virtual presentation of the “Rehda Property Industry Survey for 2H2021 and Market Outlook 2022” on Tuesday (March 15).

Of the 124 respondents surveyed, 51% planned to launch their projects within the first six months of 2022. For the remaining respondents who were not planning to launch projects, the top reasons cited for not doing so were the unfavourable market conditions and the ongoing impact of the Covid-19 pandemic.

Of the respondents with launches planned, 77% were anticipating their sales performance to be 50% and below for the first six months after the launch.

The survey anticipates at least 17,969 units of strata properties, 5,997 units of landed properties and 591 units of commercial properties will be launched in the first six months of this year.

Tong noted that the most launched price range in Kuala Lumpur in 1H21 fell in the RM250,001 to RM500,000 category due to a project in Setapak that comprised more units within the lower price bracket.

Based on the survey, the respondents have also reported that the overall costs of business operations have increased to 18%. “One of the key components is construction costs,” Tong said.

“We asked respondents about the average percentage increase [in the price] of building materials they have experienced over the last two years, and the numbers are quite shocking,” he said.

According to the survey results, the average percentage increase in the price of building materials such as aluminium is 55%, timber 52%, steel 38%, cement 19%, sand 18% and concrete 16%.

Tong added that the respondents are also anticipating an average percentage increase in construction costs by 19% in 2022, which could have an impact on property prices.

Meanwhile, the survey also revealed that the number of units launched in 2H21 have decreased by 8% to 10,665 units from 11,601 units in 1H21, with 2- and 3-storey terraced houses dominating most of the launched and sold properties in the latter half of 2021.

Commercial launches have also reduced significantly to 34 units in 2H21 compared to 141 units in 1H2021.

In terms of unsold units, 64% of the respondents reported that they have unsold completed residential units aged more than two years. Among the top reasons for unsold residential units are end-financing loan rejection, low demand or interest, and unreleased bumiputera units, based on the survey. 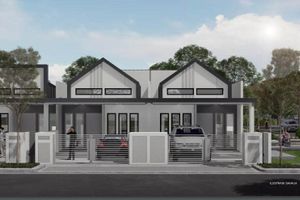 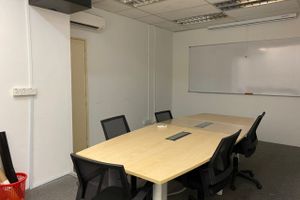 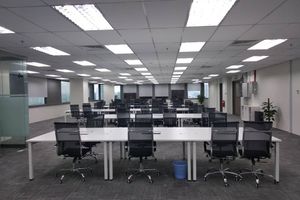