Hollywood superstar Bruce Willis, known for his roles in action blockbuster films such as the Die Hard series, Pulp Fiction and The Sixth Sense, has been selling off some of the prized assets in his collection amid his declining health.

One of these properties is his former beachfront estate in the Turks and Caicos on Parrot Cay island, which he sold in 2019 for US$27 million (RM117 million). The second owner has put the property back on the market, this time with a listing price of US$37.5 million, according to TopTenRealEstateDeals.com.

The listing agent is Nina Siegenthaler of Turks and Caicos Sotheby’s International Realty.

The 67-year old actor purchased the eight acres in the tropical COMO Parrot Cay resort back in 2000 and began building his tropical paradise, with ample space to cater to multiple guests plus a children’s bunk room and playground.

Three rooms were built over the next four years, totalling 35,000 sq ft and consisting of 12 bedrooms and 14 bathrooms.

In 2020, the main house with six bedrooms underwent a complete restyling. Mainly used for entertaining, it has an upper level for children to play at the pool, the beach and in the playground that comes with a pirate ship.

Meanwhile, the second house is dedicated to the primary suite and the third is a guest house. Both have their own swimming pools.

Having already sold several properties in New York, Beverly Hills and more, this is part of the future planning by Willis and his wife, Emma Hemming. Willis recently announced his retirement from acting in light of being diagnosed with aphasia, a communication disorder caused by damage to the part of the brain responsible for language expression and comprehension.

The couple wanted to settle near family in California and would have no need for so many homes scattered in and out of the country.

Looking for properties to buy or rent? With >150,000 exclusive listings, including undervalued properties, from vetted Pro Agents, you can now easily find the right property on Malaysia's leading property portal EdgeProp! You can also get free past transacted data and use our proprietary Edge Reference Price tool, to make an informed purchase.
Bruce Willis
SHARE
Facebook Twitter 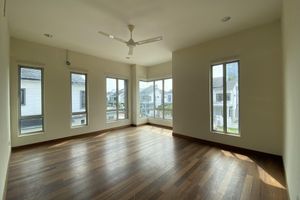 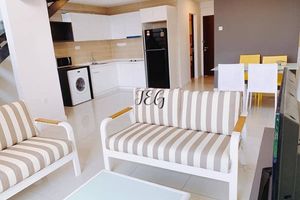 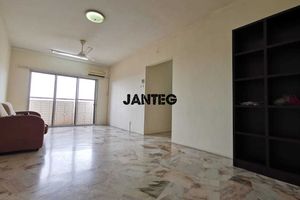 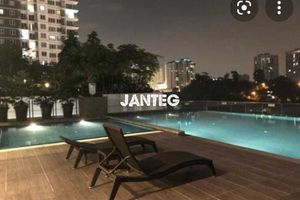