This compares to the net loss of RM7.37 million or 0.15 sen it recorded in 2QFY21, which was weighed by unfavourable share of results from joint ventures and associates, among others.

In 2QFY22, its operating profit margin improved substantially to 16% compared with the prior year’s corresponding quarter of 6%, its bourse filing showed. Revenue grew 46.5% to RM365 million from RM249.14 million in 2QFY21, mainly due to the sale of non-strategic plots of land in Mersing and Iskandar Puteri. No dividend was declared.

“In addition, the sale of inventories mainly Estuari Gardens, Aspira LakeHomes and Teega in the Southern region has also contributed to the increase in property development revenue,” the property developer said.

Property sales in 1HFY22 was RM439 million, whereby 57% was contributed by projects in the Central region led by KAIA Heights, followed by Residensi Allevia in Mont' Kiara and Serene Heights, and 39% from Southern mainly Estuari Gardens, Aspira LakeHomes in Gerbang Nusajaya and Teega in Puteri Harbour. The remaining 4% was from Conservatory in Melbourne, mainly unsettled units that were re-sold to replacement buyers.

UEM Sunrise chief executive officer Sufian Abdullah said the group’s emphasis has been on improving cost structures, and that it had resorted to bulk purchases of materials, bundling of service contracts and entering into vendor partnership programmes as means to achieve cost efficiencies. “We are also leveraging these initiatives to mitigate the increase in prices of materials”.

In the meantime, the group’s priority is to strengthen its product pipeline and focus on property development activities, he said.

“Plans to launch the targeted projects remain intact. We expect to launch them in the second half of 2022. Our planned development in Taman Connaught, Cheras will be deferred to next year with plans for launch in early 2023,” said Sufian.

And given the escalation of geopolitical conflicts and worsening supply chain disruptions, the group expects the property sector to also be affected, which leads to a challenging outlook ahead.

UEM Sunrise’s shares closed up half a sen or 1.69% at 30 sen on Wednesday, giving the property developer a market capitalisation of RM1.52 billion. 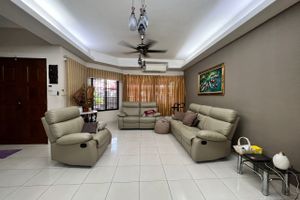 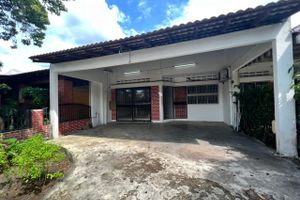 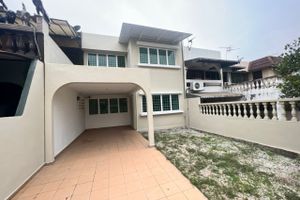 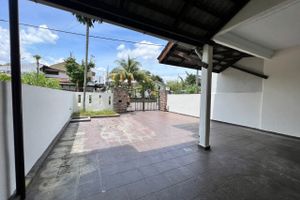