It provided RM197.8 million for the impairment, in view of the prolonged and arduous enforcement of the arbitration award it obtained in 2020 against the buyer, BLand said in a bourse filing. In the arbitration it won, the buyer Beijing SkyOcean International Holdings Ltd was ordered to pay BLand the outstanding 974.07 million yuan (RM595.45 million then) for the mall that the latter sold while under construction in Sanhe City, Hebei. The mall is known as the Great Mall.

“The continued Covid-19 lockdowns in the PRC (People’s Republic of China) had certainly disrupted the enforcement process. Notwithstanding the partial impairment made, GMOC [BLand’s subsidiary Berjaya (China) Great Mall Co Ltd] is vigorously pursuing enforcements in both jurisdictions in the PRC and Hong Kong,” the developer’s bourse filing showed.

“With the exclusion of the partial impairment of RM197.8 million, the group would have reported a pre-tax profit of about RM52.4 million,” it said.

The weaker quarterly performance was also dragged by an impairment of goodwill amounting to RM11.8 million as the recoverable amount from the cash-generating units of a subsidiary was assessed to be lower than its carrying value.

The higher revenue was due to higher gaming revenue from STM Lottery Sdn Bhd as a result of higher draws conducted; the higher overall occupancy and room rates reported by its hotels and resorts business after the easing of travel and social restrictions; higher property progress billings from its The Tropika development in Bukit Jalil; as well as higher sales from both new and used cars under its luxury car business HR Owen. 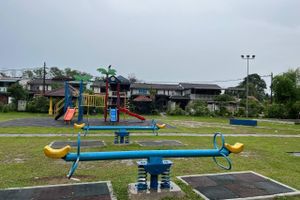 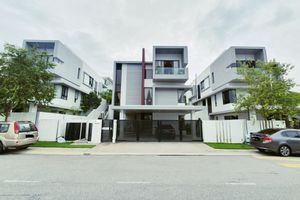 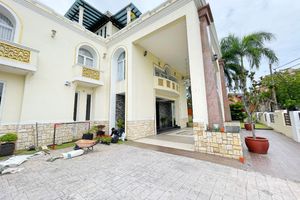