According to a report by the Sydney Morning Herald (SMH), a “handful of towns have median house prices under that threshold”.

Narelle Harper from @realty told SMH that such homes “are snapped up quickly, especially if they are close to the ocean or the river”.

She explained that “interest in more expensive properties above A$1 million has slowed as interest rates rise”.

Harper revealed that with a A$600,000 budget, “buyers may be looking for an older home or one that needs some renovations, or a two-bedroom”. 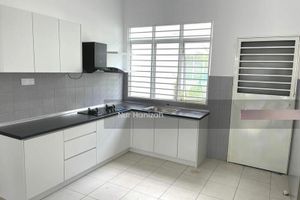 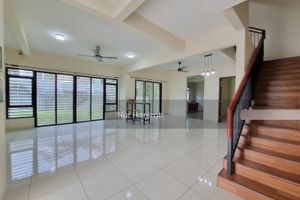 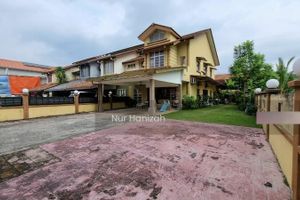 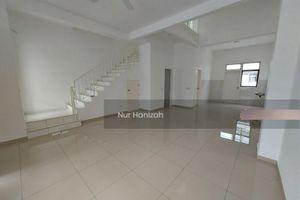 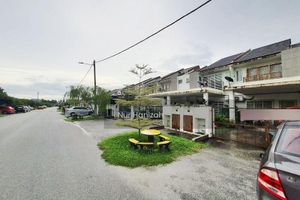 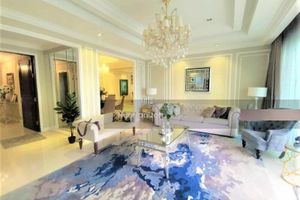 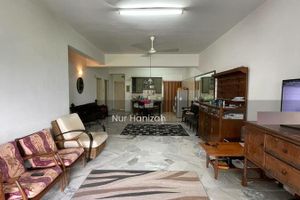 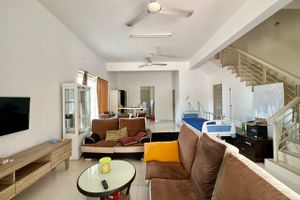 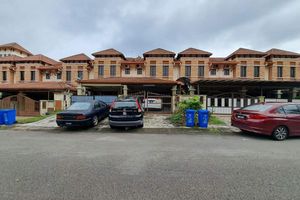