KUALA LUMPUR (Oct 4): Member of Parliament for Petaling Jaya Maria Chin Abdullah (pictured) on Tuesday (Oct 4) voiced concern over plans by PJD Link (M) Sdn Bhd, the concessionaire of the proposed Petaling Jaya Dispersal Link (PJD Link), to continue with the development of the elevated highway, despite protests from residents of PJ.

She was commenting on PJD Link (M)'s announcement on Monday that it is seeking a listing on Bursa Malaysia via the reverse takeover of Practice Note 17 (PN17) company Scomi Energy Services Bhd.

"For PJD Link (M) to take on an enormous project, estimated at RM922 million, it is worrying how definitively PJD Link (M) stated its intention to build the elevated highway. One wonders if Bursa can approve such listings in such circumstances, which is made more difficult because there is no proposal submitted to the state or local government, no real approval made by either the state or local government, and it does not seem to have any real foreseeable sources of income," she said in a statement.

On Monday, PJD Link (M) said the company and its shareholders, namely PJD Link Holdings Sdn Bhd and Noblemax Resources Sdn Bhd, had entered into a framework agreement with Scomi Energy for the proposed acquisition of PJD Link (M) for RM922 million. The proposed deal is still subject to approval of relevant parties and government agencies.

PJD Link (M) signed a concession agreement with the Government on April 5 this year.

"To date, PJD Link (M) has not carried out any environment, social and transport impact assessment studies, and every statement that it had issued were filled with promises to the public that eventually the studies will be carried out. That was more than three years ago," said Maria. 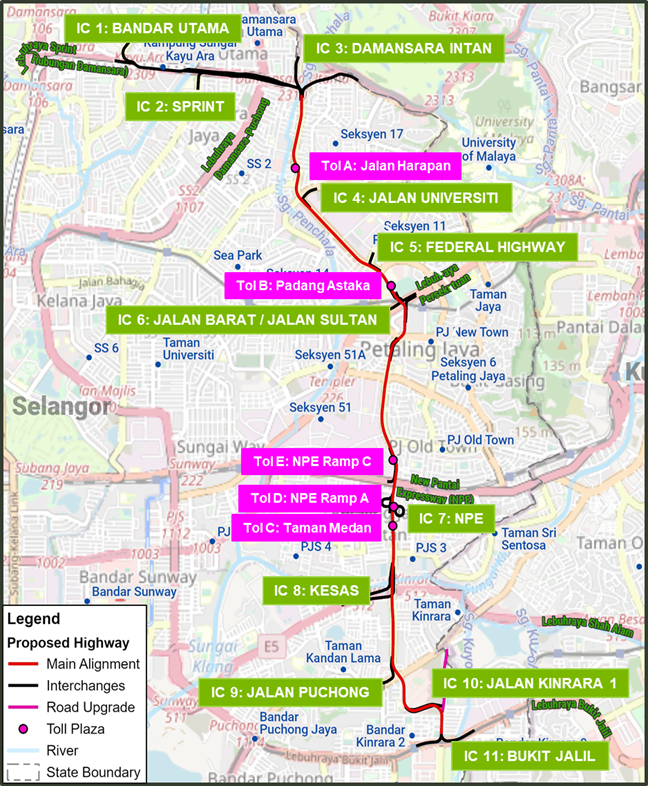 "It is not an issue for any company to be publicly listed. However, as reported by The Edge on April 3, 2017, Bursa had suspended Premier Nalfin Bhd due to its failure to restructure its operations after it terminated its share sale agreements with Emrail Sdn Bhd, Mangniplan Sdn Bhd, Noblemax Resources and Lingkaran Hartaniaga Sdn Bhd," she added.

She pointed out that Emrail was one of the companies that attempted to take over Premier Nalfin to implement the Kinrara-Damansara Expressway (Kidex) but failed due to the withdrawal of the then Selangor government in 2015.

Maria deemed the revised PJD Link as "impractical" as the proposed route still "cuts into massive residential and commercial areas, uprooting many residents and companies, and may need to make massive property acquisition to make way for a highway that may not serve its purpose".

"We need to demand that our developers think, plan and build with green and sustainable ideas to counter present challenges of not just traffic congestion but also recreate liveable housing areas, recreational amenities for the young, old, less-abled students, professionals and businesses," she said.

In July, a group of PJ residents and supporters staged a peaceful protest at Lebuh Bandar Utama to oppose the development of the PJD Link. It also sent a petition to the Sultan of Selangor to put off the highway project, and submitted a memorandum of appeal to state and federal authorities. 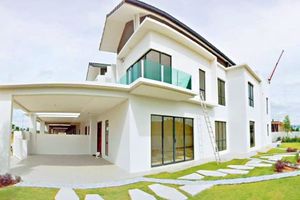 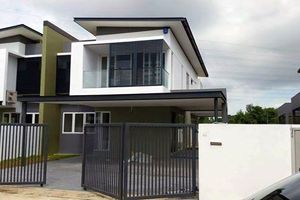 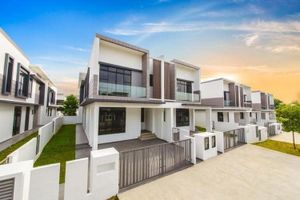 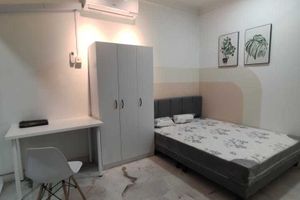 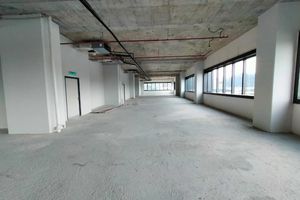 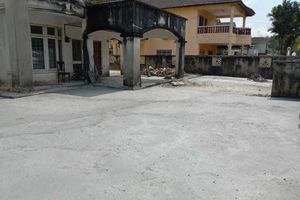 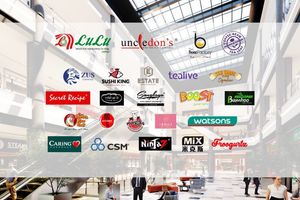 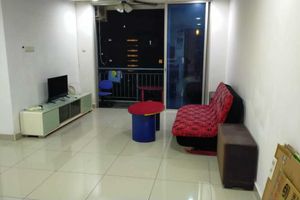