Tropicana remains in the red in 3Q despite topline improvements At the operating level, Tropicana recorded profits of RM61.98 million in 3QFY2022, which was 4.5 times higher than RM13.67 million in the corresponding quarter in 2021. The group also reported a profit before tax (PBT) of RM4.99 million in the quarter, the first this year.

“The higher revenue and PBT were buoyed by the improvement of the group’s property investment, recreation and resort operations on the back of the reopening of borders as well as higher progress billings across key projects in the Klang Valley and Southern Region as compared to the corresponding quarter in the preceding year,” said Tropicana in a statement accompanying the group’s financial results announcement on Thursday (Nov 24).

While the group’s topline and PBT improved, Tropicana remained in the red because of higher income tax expenses of RM22.64 million during the quarter, compared with RM6.37 million in 3QFY2021.

In the statement, Tropicana’s managing director (group finance) Justin Quek said that the group is recording steady progress, backed by its innovative sales and partnership campaigns as well as the gradual recovery of its property investment, recreation and resort segment.

“Thanks to the commitment and contributions from our Tropicana management and team, we have launched many proactive campaigns, such as the Multi-Million Mania, Tropicana Power Up, Tropicana go-go FIT, and Tropicana Journey of a Lifetime.

He added that the group sees steady progress and will continue to leverage these customer-centric campaigns to secure more sales and remain optimistic about the group’s long-term prospects.

Tropicana will be unlocking its land banks with the offering of seven new developments with a gross development value (GDV) of over RM2 billion, he said.

Nevertheless, the group’s loss before tax (LBT) was higher in 9MFY2022 at RM92 million as compared to LBT of RM55.6 million in the corresponding period, mainly due to higher general and administrative expenses.

Its share price increased two sen to close at RM1.41 on Thursday, valuing the group at RM2.82 billion. 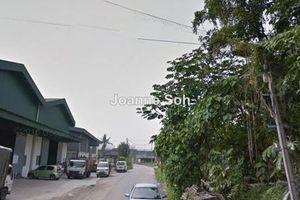 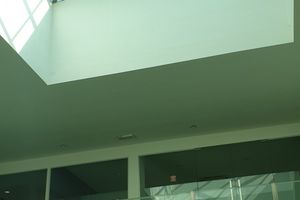 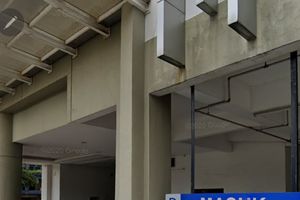