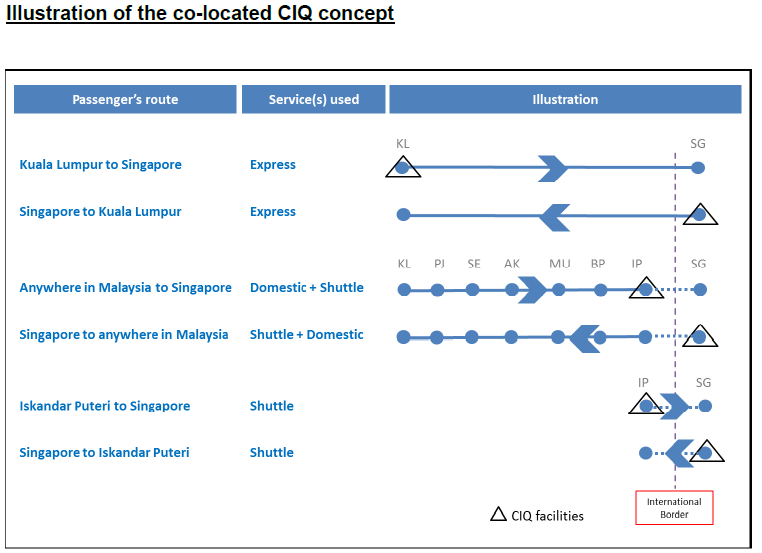 SINGAPORE (July 26): UOB is expecting the Singapore-Kuala Lumpur High Speed Rail to be the “next growth-game changer for the two countries, after Singapore Prime Minister Lee Hsien Loong and Malaysia Prime Minister Najib Razak signed the memorandum of understanding for the project on July 18.

According to UOB’s Julia Goh and Francis Tan, both countries will separately build and fund the HSR infrastructure within their territories. International tenders are expected to be launched in August and construction will be completed by 2025. The HSR would then commence operations in 2026. The MOU is expected to be finalised with the signing of the bilateral agreement by year-end.

“We think this is the next major infrastructure project that will generate enhanced stimulus and growth effects via improved transportation and connectivity between the two countries,” writes the pair in a flash note on Tuesday. “This also marks the beginning of a larger vision for a Pan Asia Railway network to connect China and all countries on mainland Southeast Asia.”

As the analysts explain it, the project is divided into three parts, its operations, railway assets and infrastructure. InfraCo, which will be owned by the governments, will hold the largest assets including the tunnels, viaducts and stations.

AssetsCo would be in charge of the railway’s performance, including maintenance and provision of the railway assets, the trains, the signalling, the tracks, telecommunications, and the management of the network. Two appointed train operating companies, which would make up the OpCo, would be in charge of operations that focus on maintaining trains and repairs, as well as ensuring high ridership.

“This helps to solve the problem of how much each government will pay for assets that operate disproportionately in both jurisdictions,” writes the duo.

Beyond that, Goh and Tan expect the HSR to improve bilateral relations and provide tangible benefits for both countries.

For Malaysia, the pair believes the HSR would provide an alternate mode of transport to travellers, reducing congestion, while the agriculture and rural areas surrounding Seremban, Melaka, Muar, Batu Pahat and Iskandar Puteri, could be redeveloped to provide mass housing, commercial, manufacturing and services industries.

“Successful operation of HSR could potentially create a more diversified regional centre that encompasses Singapore, the Southern and central part of Malaysia, and help kick-start the current trend of moderating growth”, they said.

The project could also provide more visitor arrivals into Singapore for both business and leisure activities, which will improve the business volume for various domestic services firms such as hospitality, F&B, and shopping.

For Singapore, the HSR could provide higher visitor arrivals, increase the options for Singapore residents to retire and live in the various towns served by the HSR route, and offer Singapore-based firms lower operating costs when they set up bases along the HSR route.

“In all, we expect more cross-country trade, investment and tourism flows that are mutually beneficial,” says the pair. “On a cultural note, given that there are many Malaysians working and staying in Singapore, the HSR will also work to keep family ties alive even as they venture abroad for opportunities." — theedgemarkets.com.sg

Curious how much you can borrow? Use LoanCheck to get your maximum loan eligibility from various banks, or LoanReport to get a FREE CTOS/CCRIS credit report.
Singapore HSR Jurong East Bandar Malaysia UOB
SHARE
Facebook Twitter 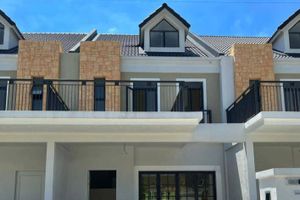 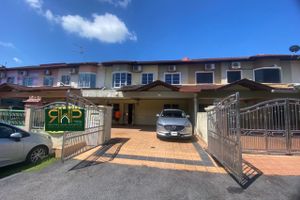 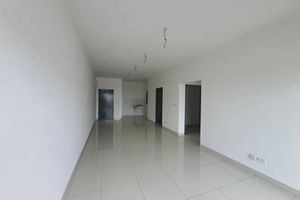