Deputy CEO Zuhairy Md Isa said the project will start after a new operator for the hotel is chosen.

"We will refurbish 332 rooms, coffee house, ground floor lounge, kitchen and other parts of the hotel. Almost every part of the hotel will be rejuvenated to give it a new look and to meet the standard requirement of the hotel's new operator," Bernama reported.

The hotel is now operated by the Summit Hotel Management Sdn Bhd.

"When the hotel building was first bought in 2008, the corporation spent RM7 million on the hotel's refurbishment works.

"Now it has been eight years since its last major renovation, and we have also refurbished the shopping mall below it.

"The time has come for the building to be refreshed," Zuhairy told Bernama.

"We have identified some good operators and it will take three to six months before the finalising stage," he added.

AmFIRST REIT owns an 82% stake in the hotel.

Looking for properties to buy or rent? With >150,000 exclusive listings, including undervalued properties, from vetted Pro Agents, you can now easily find the right property on Malaysia's leading property portal EdgeProp! You can also get free past transacted data and use our proprietary Edge Reference Price tool, to make an informed purchase.
USJ Summit Hotel Renovation AmFIRST REIT
SHARE
Facebook Twitter 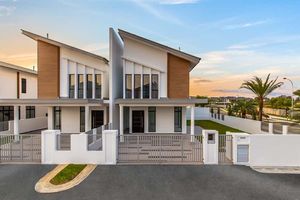 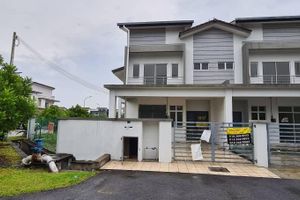 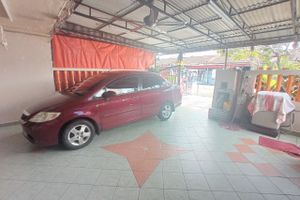 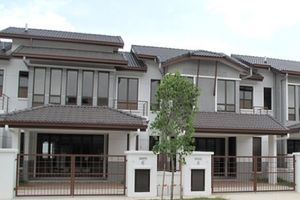