Ampang Park owners get another option to land acquisition 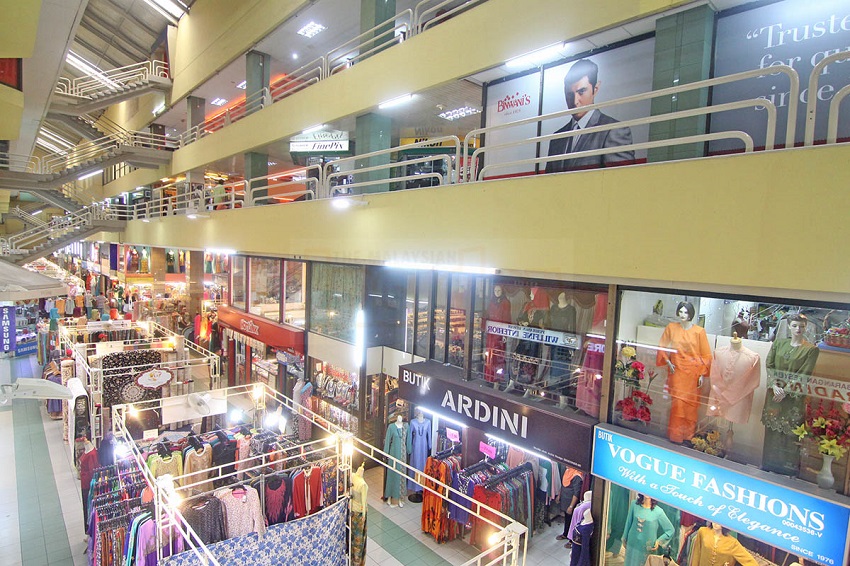 KUALA LUMPUR (Oct 16): Mass Rapid Transit Corporation (MRT Corp) has given an alternative solution to the owners of the Ampang Park Shopping Centre who are facing compulsory acquisition of the land in Jalan Ampang, Kuala Lumpur.

MRT Corp Commercial and Stakeholder Relations director Haris Fadzilah Hassan told The Malaysian Insider that two options were given at a meeting yesterday with the Ampang Park Management Corporation (APMC).

“The owners can either choose to go through the land acquisition process or sign a mutual agreement with MRT Corp.

“Land acquisition is where the government will acquire the land and the owners will be compensated.

"If they don’t want to go down that road they can choose the mutual agreement, where all the strata owners will sign an agreement with MRT Corp. They will own the surface land while the underground part will be surrendered to the government,” he said.

Harris said with the mutual agreement, MRT Corp would demolish Ampang Park Shopping Centre and build a new shopping centre for the owners once the Ampang Park MRT project is completed in seven years.

“To build the MRT station, we will need to build it from the top down. We will have to occupy the site for the duration of the project. The owners will have to find an alternative place to do their business and they can come back to the site once we have built the new shopping centre,” he said.

Harris said that MRT Corp had given the owners until the end of next week to decide on which option they would accept and the details would be discuss after that.

Harris said that APMC appreciated what MRT Corp was trying to do and understood that the station was important for the integration between the Ampang LRT station and the Ampang Park MRT station.

“We need possession of the land by April 2016. If the owners agree to the mutual agreement then we can complete the process by the end of the year. If the owners do not agree then we will proceed with the land acquisition,” he said.

The Malaysian Insider had reported on October 13 that the Ampang Park Shopping Centre, one of the oldest shopping centres in Kuala Lumpur, would soon be demolished to make way for the Ampang Park MRT Station.

MRT Corp strategic communications and public relations director Datuk Najmuddin Abdullah had said that the land upon which the shopping centre stood was in the process of being acquired by the government under the Land Acquisition Act 1960 for the purpose of constructing the MRT Sungai Buloh-Serdang-Putrajaya Line.

The owners had expressed concern over the acquisition as they were unsure of the quantum of compensation.

"The government is saying market value, but the definition is vague,” APMC centre manager Annie Low had said.

The tenants, many of whom have been operating businesses there for more than a decade, are also worried about their future.

“We don’t have anywhere else to go. This is our only shop and it is unfair to move us because we have been here 15 years.

“If they want us to move out, they should prepare a place for us to move to. It is not easy because other places cost more now,” Simon Lau, 48, who runs a hair salon at the mall, had said.

Built by Low Keng Huat Brothers Realty Sdn Bhd in March 1973, Ampang Park Shopping Centre was a pioneering city mall that paved the way for shopping centres to come in Malaysia while changing the shopping habits of Malaysians.

According to the Ampang Park Shopping Centre website, the Low brothers decided to build the mall following their successful development of People’s Park, the first shopping centre in Singapore. -- The Malaysian Insider