KUALA LUMPUR (Aug 28): The Construction Industry Development Board (CIDB) has teamed up with eight bodies including Lembaga Jurutera Malaysia (BEM) and Jabatan Kerja Raya (JKR), to push for the adoption of the Malaysian Civil Engineering Standard Method of Measurement (MyCESMM) in civil engineering projects.

CIDB inked separate memoranda of understanding (MoUs) with the eight to effect the above yesterday.

Works Minister Datuk Seri Fadillah Yusof said the main objective of MyCESMM is to encourage good governance to standardise measurements involved in civil engineering works, the method of description, and definition and scope of works.

“To ensure all planned projects are carried out effectively, good governance has to be practised not only during the planning and execution of a project, but also during the acquisition process,” he said in his opening speech at the signing ceremony yesterday.

He said that the lack of uniform standards has resulted in higher construction costs in the past, due to the lack of a standardised guideline for all parties involved in a certain project.

Fadillah said MyCESMM can also reduce potential contract disputes and also lessen — if not eliminate entirely — the vagueness in preparing tenders, and allow for the selection of qualified contractors through a more transparent and fair process.

He said the MyCESMM standard is part and parcel of the Construction Industry Transformation Plan (CITP), aimed at improving the level of professionalism in Malaysia’s construction industry.

“The Works Ministry, through CIDB, has prepared the CITP, which will be launched by the prime minister on Sept 10 in conjunction with the International Construction Week 2015.

“The CITP emphasises the improvement of the country’s construction industry, which includes the implementation of MyCESMM,” he said. To date, CIDB had signed similar MoUs with 11 other organisations in Sabah and Sarawak.

This article first appeared in the digitaledge DAILY on Aug 28, 2015. Subscribe here. 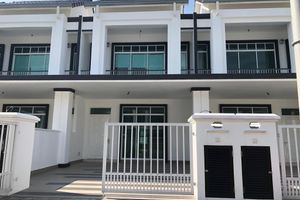 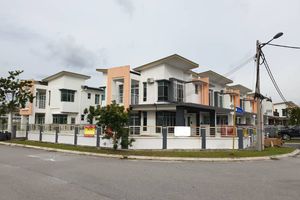 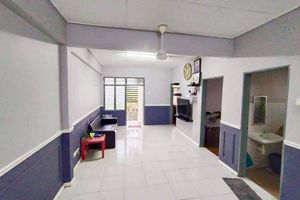 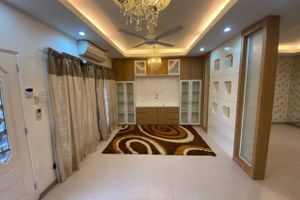 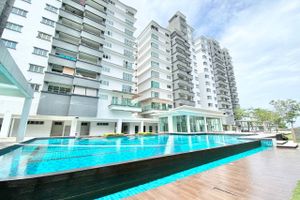 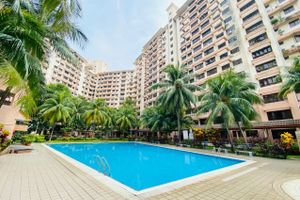 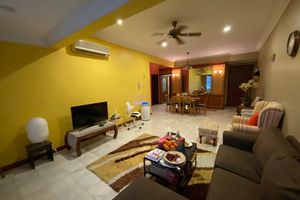 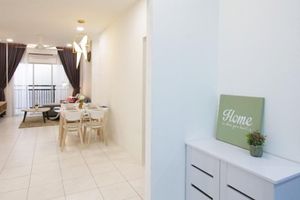