What housing crash? Early findings of an upcoming survey being published by the US-based non-profit education and research organisation the Urban Land Institute (ULI) suggest that the Echo Boomer generation, or Gen Y, holds the American Dream highly — despite the housing market collapse — with the majority of respondents expecting to own homes within five years.

Some key results of the survey, designed for ULI by Lachman Associates, were discussed by ULI CEO Patrick L Phillips and ULI governor Leanne Lachman, president of Lachman Associates, during a recent media briefing at ULI’s 2010 fall meeting in Washington DC.

At nearly 78 million, Gen Y — aged between 15 and 32 — is now the largest generation in the US. It comprises 25% of the population, just surpassing Baby Boomers at slightly under 25%. The nationwide survey, conducted last summer, drew responses from 1,241 Gen Y-ers. The research focuses on 18 to 32-year-olds who have finished high school, are in the labour force or are attending vocational schools, colleges or universities. Some 64% of the respondents are aged 25 to 32; 36% are 18 to 24.

The preference for homeownership is demonstrated by the number of respondents who already own homes as well as those who intend to be homeowners. Some 36% of the respondents (primarily the oldest in the group) own homes, suggesting that they may have purchased when home financing was easily accessible prior to the recession or that they took advantage of the recent federal home buyer tax credit. Moreover, while the largest percentage of Gen Y-ers currently rent, live with their families or live in student housing, more than 70% expect to own a home by the time they reach their early thirties. About 67% of all the respondents expect to own homes by 2015 while 73% of those at least 25 years of age and 78% of those aged 30 to 32 anticipate owning by 2015.

While such high expectations for homeownership are hopeful, they may fall short of reality as the fallout of the recession, weak employment and housing finance reform could affect the purchasing prospects of Gen Y-ers for years, Phillips says. “The good news is, young people have high aspirations — they want to be homeowners, both in cities and in suburbs. The bad news is, there may be a serious disconnect between their goals and the realities of both the job market and the credit market, particularly in the near and mid-term.”

The survey is nationally representative of the generation, as categorised by ethnicity, income and level of education. According to the findings, Gen Y is more ethnically diverse than the Baby Boomers, with nearly twice as many Hispanics and slightly more African Americans and Asians.

The sheer size of the Gen Y generation means it will have enormous influence on the real estate industry and the economy in general — an impact likely to be as striking and long-lasting as that of the Baby Boomers, Lachman says. “As America’s emerging retail and housing consumers, their [Echo Boomers’] activities are crucial to our economic recovery and beyond,” she says. “These young people deserve more attention than they are getting.”

The price of housing — in terms of monthly mortgage payments or lease payments — ranked as the most important feature, outweighing other features such as green buildings. As more Gen Y-ers enter the housing and employment market, the data suggests that “the most promising segments for the housing industry could be smaller, more modest homes and apartments”, Lachman says.

The survey’s confirmation of the desire of Gen Y-ers to own a home is counter to widely held assumptions that the housing market collapse and mounting foreclosures had soured this younger generation on homeownership, Phillips notes. However, the “wild card” — not reflected in the early survey responses — is Gen Y-ers’ preference for ample free time and a propensity for a sense of community, diversity and places (either virtual or actual) to gather and share information, ideas and opinions.

This need for interaction and instant, constant connections to others will likely influence their purchasing decisions when they actually buy, Phillips says. “We can expect Gen Y to gravitate towards walkable, close-in communities, choosing housing on outer edges only as a last resort because it is the most affordable,” he says. While many Gen Y-ers may see themselves as ultimately living in single-family homes in the suburbs, “this does not mean they want to live in a sprawl”, he adds.

Gen Y is entering the housing market during an era when “saving time matters most” — a key difference from when Baby Boomers entered the market and one that will result in more efficient development that offers transport alternatives and which reduces the need to drive. “Moving forward, we’ll see smaller homes on smaller lots and suburbs with an urban feel, near employment and shopping. The expectations of Echo Boomers, in terms of their lifestyle as homeowners, “will cause suburbs to grow differently than they have in the past”, Phillips predicts.

The complete report, with an analysis of the findings, is expected to be available from ULI by the end of November. 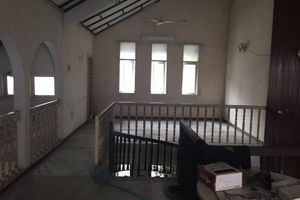 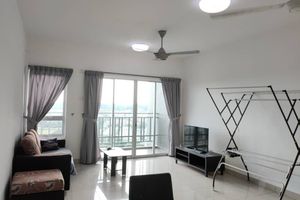 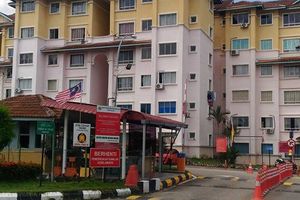 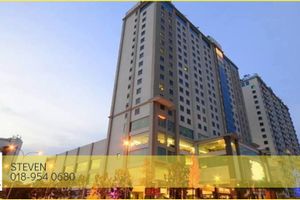 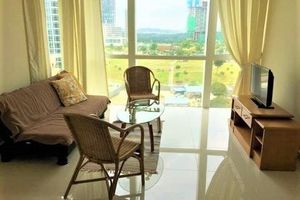