Despite the warnings, there is still no bubble in Hong Kong property

HONG KONG: At the time, it looked like a woefully bad call. Last Friday (Feb 19), Monitor argued that Hong Kong's asset markets would remain buoyant this year even if the US Federal Reserve were to begin raising interest rates sooner than generally expected.

In the event, the Fed began even sooner than that. At 5.30am Hong Kong time on Friday, long after the South China Morning Post went to press but before most of us were reading the paper, the Fed announced it was jacking up its discount rate by half a percentage point.

Far from ignoring the news as Monitor had argued it ought to, the stock market promptly went into a tailspin, with the Hang Seng index plunging by 2.6% during Friday's trading session. Monitor, it seemed, could hardly have got it more wrong.

Happily, not all markets proved as jittery as Hong Kong's bourse. American investors were clearly made of sterner stuff, shrugging off the Fed's move to push stock prices marginally higher on Friday.

That example clearly stiffened Hong Kong's nerve, and the local market yesterday (Feb 22) clawed back almost all of Friday's losses as investors concluded that the discount rate rise wasn't as dreadful as they had first thought. So, perhaps Monitor wasn't entirely wrong after all, just poorly timed.

But if Hong Kong's asset prices do remain strong despite the Fed's shift towards tightening, their strength will only fuel fears that a bubble is developing in the city's property market.

Those fears are already running high after repeated bubble warnings from government officials. And they are only likely to grow further after yesterday's land auction netted HK$3.37 billion (RM1.47 billion) for a residential site in Tseung Kwan O, well in excess of expectations.

Yet even though average home prices rose by around 25% last year, and despite all the warnings, there are few signs that a bubble is developing in Hong Kong property.

Certainly, prices of the most expensive properties are looking frothy after doubling last year. But taking the definition of a bubble as an unsustainable momentum-driven rise in prices propelled by credit-fuelled speculators in search of quick capital gains, then it is hard to argue there is a 1997-style bubble at the moment.

For one thing, even after last year's gains, mass market prices remain more than 20% below 1997's highs.

It is true that at just 2.5%, residential rental yields are at their lowest level in three decades, which according to some analysts indicates that the market is overvalued.

But low rental yields should be seen in the context of record low interest rates and low yields on financial assets like government bonds. The property yield may have been higher in 1997, but it was just half the yield on seven-year exchange fund notes at the time. Today, the rental yield is roughly the same as the seven-year exchange fund note yield. So by that yardstick at least, the market does not look overpriced at present.

What's more, there are few signs that excess leverage is fuelling the run-up in prices. The banking system's loan-to-deposit ratio -- one measure of leverage -- is currently around 70%, compared with 130% in 1997. Mortgage loan-to-value ratios are in line with the historical average, and according to Hang Seng Bank, local banks' mortgage books expanded only by 3% over the first nine months of last year. In 1997, they ballooned by more than 40%.

At the same time, speculators are relatively thin on the ground. Confirmor transactions -- where buyers sell again before the property is actually transferred -- are at relatively low levels, far below the proportions reached in 1997.

And finally, despite a lot of grumbling, Hong Kong properties are actually quite affordable by historical standards. Thanks to low mortgage rates, the housing affordability index, which measures the cost of funding a mortgage on a typical flat relative to household income, is lower now than at any time during the 1990s.

As a result, with the market not looking overpriced, leverage low, speculators largely absent and flats relatively affordable, it is hard to conclude that Hong Kong is experiencing a property bubble.

On the contrary, the current run-up in prices looks robust and likely to be sustained over the coming months -- barring any more surprises, of course. – South China Morning Post 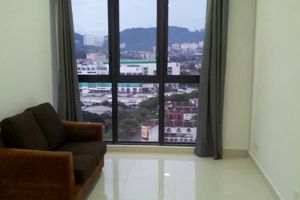 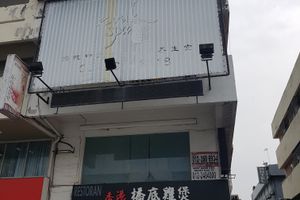 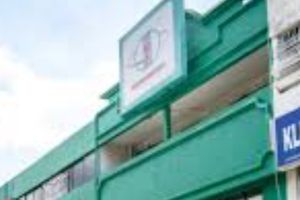 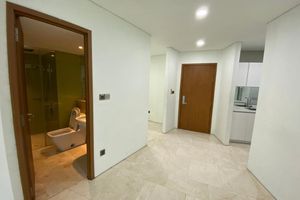 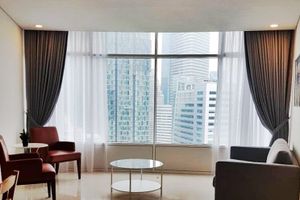 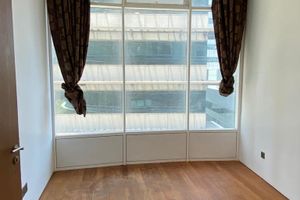