PETALING JAYA (April 15): Sunway Bhd is launching its third and final phase of properties at this Sunday in its Sunway Cassia residential development in Batu Maung, Penang this Sunday.

The third phase of residential properties has a gross development value (GDV) of RM96 million and is scheduled for completion by 2017. “In conjunction with our recent announcement of the Sunway Property Certainty Campaign, we are also offering innovative packages for the homes in Sunway Cassia. Homebuyers who are interested to find out more about the packages can do so during the launch event with our sales team,” he added.

The campaign enables buyers to place an initial down payment of 3% or 6%, pay off the rest of the down payment over 12 to 24 months interest-free, and also offers a 12:88 guaranteed loan scheme by its financial arm.

Meanwhile, phase one of Sunway Cassia, which comprises 33 units of 3-storey terraced houses with a total GDV of RM32 million, has been fully sold since its launch in April 2011.

According to Tan, Sunway Cassia has excellent connectivity to George Town and the surrounding amenities.

It is 2.5 km to the Tun Dr Lim Chong Eu Expressway, 4 km to the Sultan Abdul Halim Muadzam Shah Bridge or Second Penang Bridge and 5 km to the Penang International Airport.

Sunway Cassia is being developed on 23.12 acres of land and has a total GDV of RM242 million.

Interested in property investments in Batu Maung after reading this article? Click here to check out the properties there.

Looking for properties to buy or rent? With >150,000 exclusive listings, including undervalued properties, from vetted Pro Agents, you can now easily find the right property on Malaysia's leading property portal EdgeProp! You can also get free past transacted data and use our proprietary Edge Reference Price tool, to make an informed purchase.
Sunway Sunway Cassia Batu Maung Penang Cydonia
SHARE
Facebook Twitter 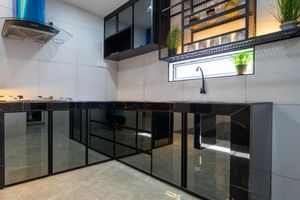 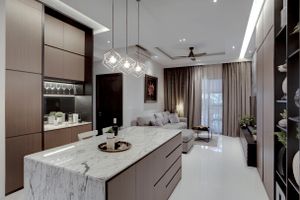 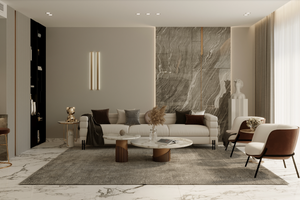