IOI Properties gets a slimmer structure

The report, published in The Edge Financial Daily today, favoured the group for its current share price trading at a discount of approximately 36% to its net tangible assets (NTA) per share of RM2.97, with its landbank reserve of around 10,000 acres (4,704ha) that will last the group for the next decade with potential gross development value (GDV) of RM50 billion.

The report also favoured IOI Properties owing to the possibility of easier landbank replenishment with backing from IOI Corp Bhd, with township projects being the bread and butter for the group.

“We derive a target price of RM2.49 based on a blended price-earnings ratio and price-to-book value premised on our financial year ending June 2016 forecast. We initiate coverage on IOI Properties with a ‘buy’ rating,” according to BIMB Securities Research.

IOI Properties’ earnings are also well supported. There are strong unbilled sales of RM1.45 billion and approximately RM16 billion GDV of ongoing and upcoming projects to sustain sales over the next three years. 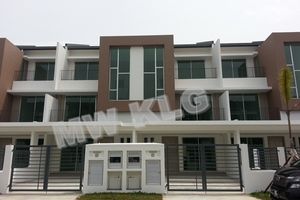 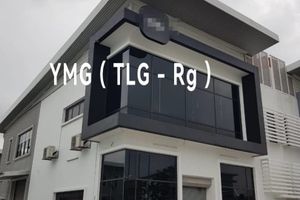 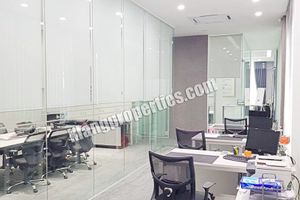 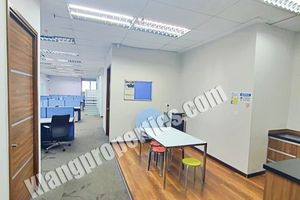 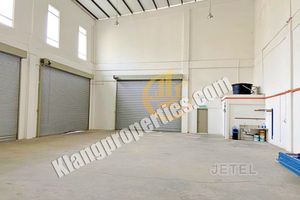