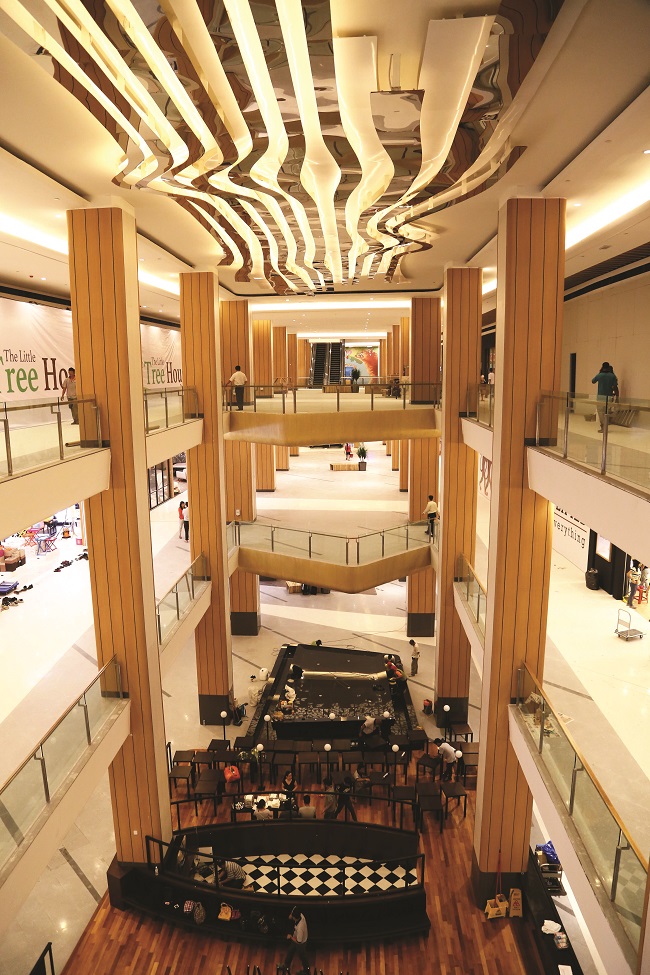 Savills revealed that some of the malls contributing to this total include Empire City Mall in Damansara, Sunway Velocity in Cheras, Sunway Pyramid Phase 3, Damansara City Mall and Da:men USJ, barring construction delays.

The RM1 billion Atria Shopping Gallery re-opened its doors on May 28 as an integrated development consisting of a five-storey mall and two towers of Small office Flexible office suites atop of the mall, which are still under construction.

The anchor tenant is Village Grocer's supermarket and Atria Shopping Gallery has a strong F&B plus lifestyle tenant mix to "cater to one of Petaling Jaya’s best middle-income catchments", according to Savills.

Mitsui Outlet Park (MOP) is jointly developed by Mitsui Fudosan Co Ltd and Malaysia Airport Holdings Bhd. Being Kuala Lumpur’s first outlet mall to be opened, the two-storey mall had its soft opening on May 30 and has a net lettable area (NLA) of 260,000 sq ft.

Some of the brands MOP carries include Miss Selfridge, New Balance, Under Armour, United Superdry, Dr Martens and Karen Millen.

The eight-storey Sunway Putra Mall is a refurbishment project by Sunway Bhd. The mall has NLA of 620,000 sq ft and is anchored by Cold Storage. It will carry brands such as Mango, Uniqlo and Padini.