Newer homes expected to go under the hammer by year-end

THE auction market may offer some good property deals later this year, including new properties that were sold under the Developer Interest Bearing Scheme (DIBS) a few years ago.

Auction cases are expected to rise from the third quarter as most properties under DIBS will be completed by then, says Gary Chia, executive director of online auction listing platform AuctionGuru.com. Owners who cannot afford their mortgage payments, which begin upon completion, will see their properties put up for auction.

DIBS, in which developers absorb the mortgage interest during construction, was halted by the government in 2014 over concerns that it encouraged speculation and pushed up property prices.

Chia expects to see more SoHo (small office/home office), SoVo (small office/virtual office) and SoFo (small office/flexible office) units as well as serviced apartments to come onto the auction market soon as many such properties were launched under the DIBS.

“These projects, which were mainly launched two to three years ago, will be completed sometime this year and next. By that time, the market will have many such properties as it becomes more challenging for owners or developers to sell them due to the surge in supply. So, buyers will have a chance to get good deals from the secondary and auction markets then,” he tells TheEdgeProperty.com.

On the market outlook, Chia anticipates that 2016 will continue to be challenging as market sentiment remains poor. He foresees a decline in consumer spending and private sector investment because of the current economic uncertainties.

Chia says 2015 was a tumultuous year for Malaysia because of several internal and external factors. These include the implementation of the 6% Goods and Services Tax in April last year, the depreciation of the ringgit, toll rate hikes, softening demand for palm oil, the plunge in oil prices and political instability. These, in addition to the cost of living and doing business in Malaysia, negatively impacted the property market.

He notes that the local property market has seen a steady decline in transaction volume since 3Q2014. Nevertheless, he believes it is still healthy.

Investors and buyers now are more cautious with their bids unless the properties offered are in strategic locations or at rock-bottom prices, he adds.

Also, “the crowds at auctions have thinned since 2014 when they easily drew over 200 people. However, the number has halved in the last year and even then, only a few will bid while the rest just watch,” Chia says.

He expects the property market to remain soft this year with most buyers adopting a wait-and-see approach while keeping an eye out for good deals. 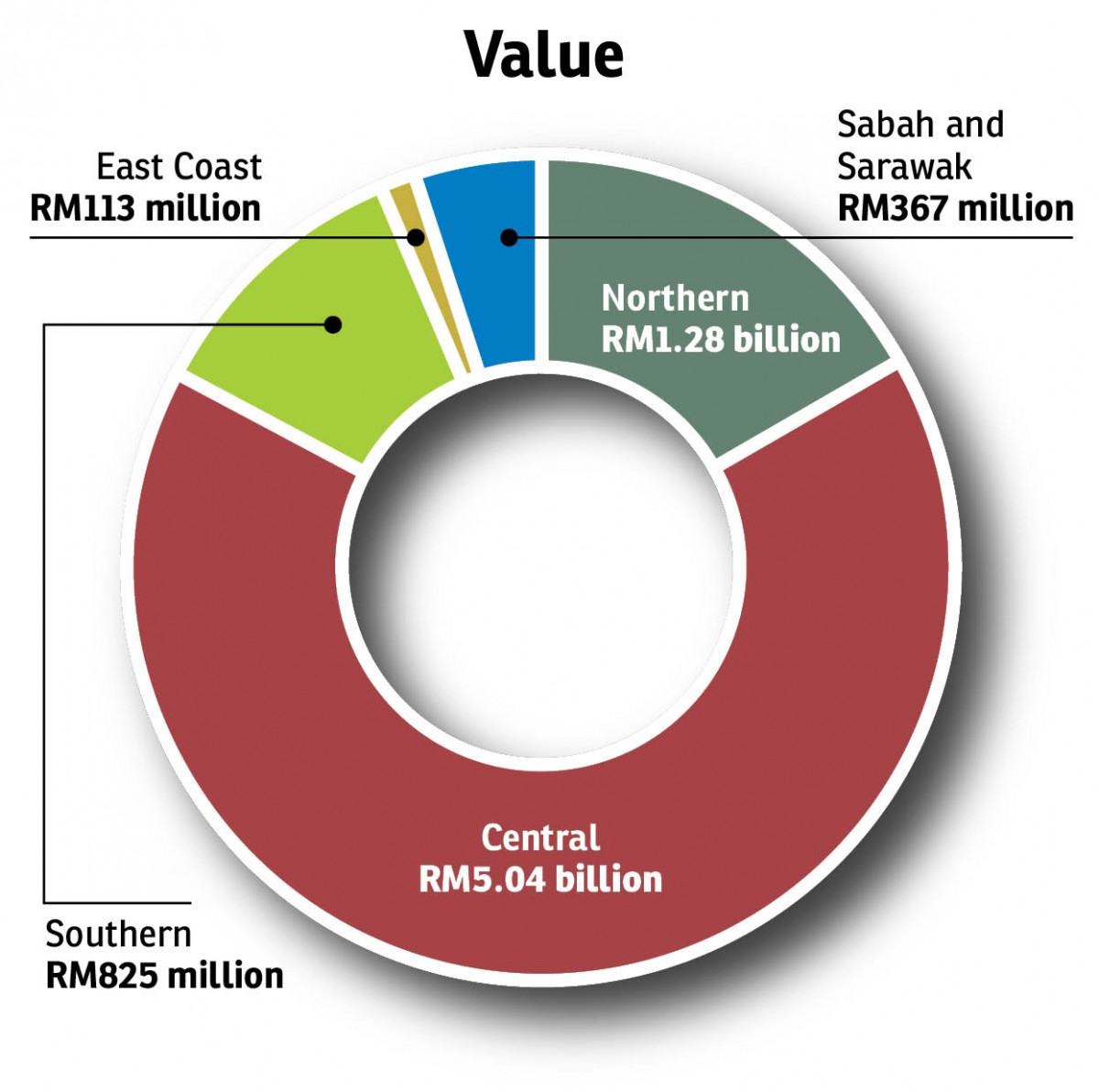 In 2015, the Malaysia auction market saw 28,750 properties, with an estimated value of RM7.6 billion, go under the hammer, according to data compiled by AuctionGuru.com. This works out to an average of 2,395 properties a month.

This was followed by the northern region (Perlis, Kedah, Penang and Perak), with an average of 630 cases a month and the southern region (Negeri Sembilan, Melaka and Johor), with 294.

The total value of the central region’s auction properties was over RM5 billion, followed by the northen region (RM1.2 billion) and the southern region (RM825 million). 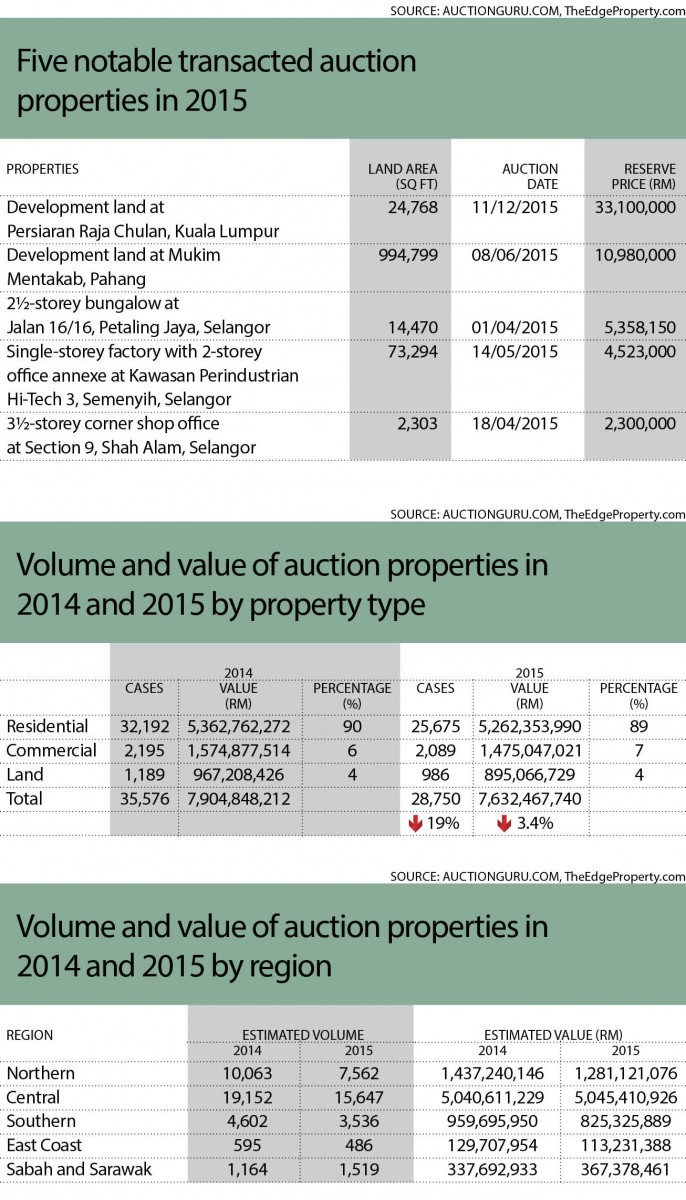 Looking for properties to buy or rent? With >150,000 exclusive listings, including undervalued properties, from vetted Pro Agents, you can now easily find the right property on Malaysia's leading property portal EdgeProp! You can also get free past transacted data and use our proprietary Edge Reference Price tool, to make an informed purchase.
Auction DIBS SoHo Sovo SoFo
SHARE
Facebook Twitter 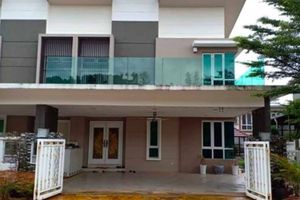 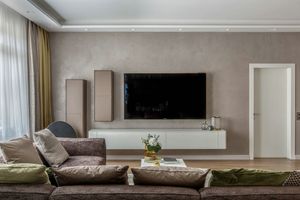 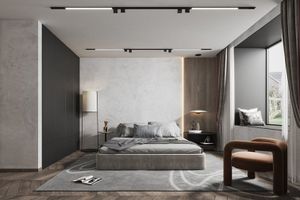 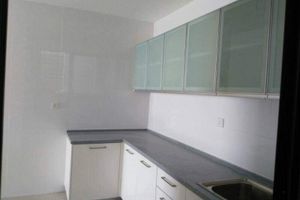 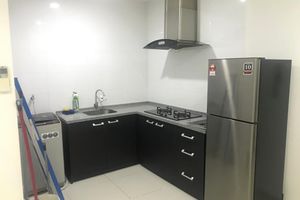