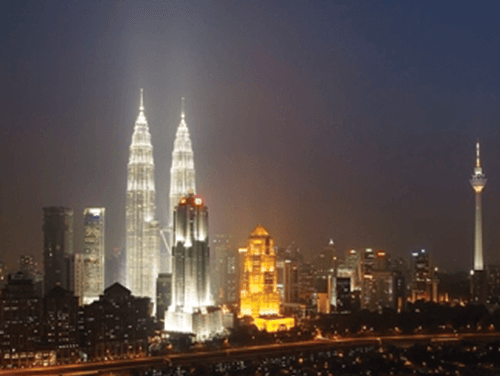 •   The prices of condominiums in the KLCC area reflect the prestige of living in the heart of the city.

•   3Q2014 recorded an average price per square foot (psf) of non-landed properties at RM1,052 psf, while the average transaction price of a unit was RM1.68 million.

•   The other most expensive developments are The Pearl, The Troika and Binjai Residency with average transacted unit prices at RM4.70 million, RM2.99 million and RM2.92 million, respectively.

•   The most affordable development in KLCC is Parkview Service Apartment with an average transacted unit price at RM620,000. The compact units at 431 sq ft are also the smallest in the area.

•   There are sometimes bargains to be found. During the period in review, a 3 bedroom unit at The Orion changed hands for only RM354,000. 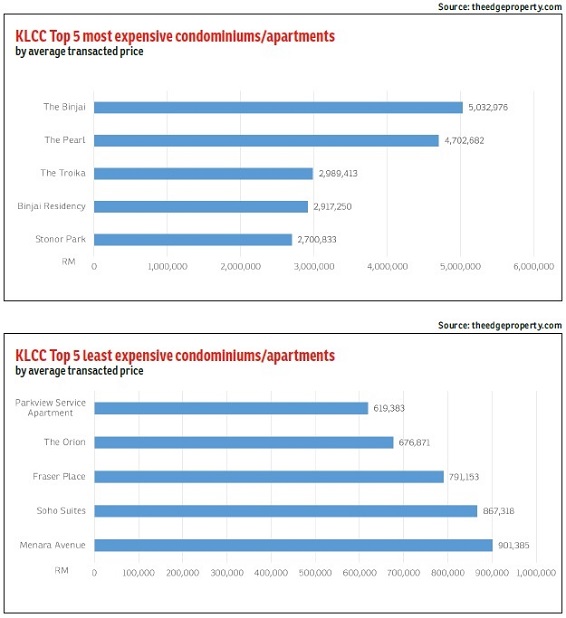 Looking for properties to buy or rent? With >150,000 exclusive listings, including undervalued properties, from vetted Pro Agents, you can now easily find the right property on Malaysia's leading property portal EdgeProp! You can also get free past transacted data and use our proprietary Edge Reference Price tool, to make an informed purchase.
KLCC The Binjai Jalan Tun Razak
SHARE
Facebook Twitter 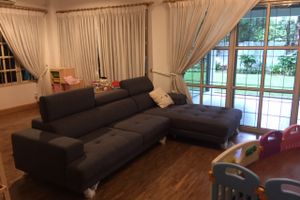 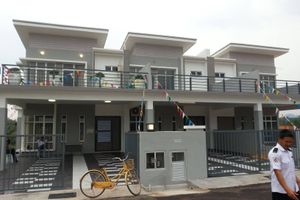