Reinstatement of DIBS for first-time homeowners? 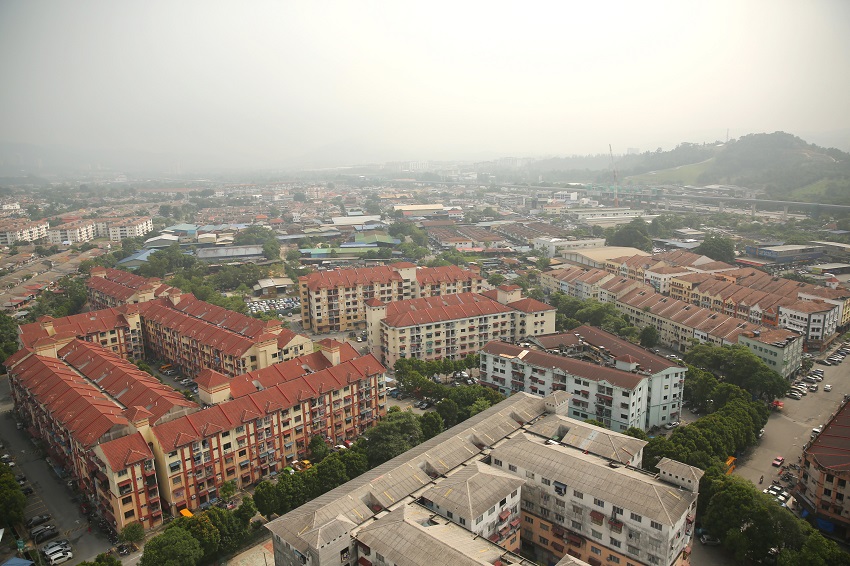 This follows Rehda’s proposal to the government to reintroduce the Developer Interest-Bearing Scheme (DIBS) for first-time house buyers.

The DIBS is a scheme whereby a developer helps the buyer of its property absorb the mortgage interest during its construction. According to The Edge weekly, the selling prices of properties sold that come with a DIBS package may fetch a premium of between 5% and 15%. Recall that the DIBS scheme was removed last year.

The other measures include: a 70% loan-to-value ratio ruling for third residential mortgage loans and above; the introduction of responsible lending guidelines; calculation of mortgage loans based on the net selling price of the property; and a minimum threshold of RM1 million for foreign property investors. Plus, the overall property sentiment has not been aided by a weakening ringgit and the imposition of the goods and services tax (GST) in April.

The push to reintroduce the DIBS policy follows a “wish list” that Rehda had submitted to the federal government ahead of Budget 2016. Among the key suggestions reportedly mooted were: introduction of a homebuyer-friendly scheme by banks, particularly for first-time homeowners of houses priced up to RM500,000; a revision of the bumiputera quota policy; GST relief for affordable housing and controlled properties; reduction in the cost of doing business; and higher supply of affordable housing.

While most of these requests were not directly addressed or mentioned in Budget 2016, the government’s subsequent willingness to reconsider the DIBS could be a boost in our view.

If pushed through, we envisage the reintroduction of the DIBS — along with inventory liquidation initiatives by developers — to eventually kick-start a recovery in transaction volumes.

Such a move should help nurture a narrowing in discounts to net asset values among property stocks. — AmBank Research, Nov 2

Looking for properties to buy or rent? With >150,000 exclusive listings, including undervalued properties, from vetted Pro Agents, you can now easily find the right property on Malaysia's leading property portal EdgeProp! You can also get free past transacted data and use our proprietary Edge Reference Price tool, to make an informed purchase.
Rehda DIBS Loan-to-value ratio GST Developers
SHARE
Facebook Twitter 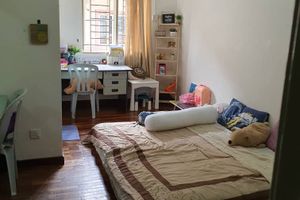 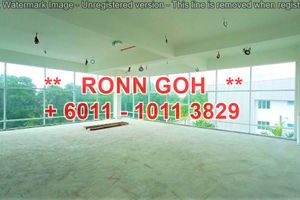