The regulation, which came into effect on July 2015, allows foreigners to own properties in Vietnam as long as they enter the country legally and have resided in Vietnam for a minimum of three months.

Facilities include a swimming pool, jacuzzi, children’s pool and playground, gardens, and a private clubhouse with a gym. Sky Residences is tentatively scheduled for launch in August. Construction is expected to start in February and competed in 2019.

S P Setia also has the 226ha EcoLakes in Dai Lo, within the Tinh Binh district as well. It comprises both landed and non-landed residences, commercial lots, lake, medical centre, schools and a clubhouse.

The developer plans to launch Botanica Valley single-storey houses in EcoLakes, which will be completed this year. With an indicative price of VND600 million, S P Setia said that the date of release depended on the demands of the market. The GDV was not immediately available. 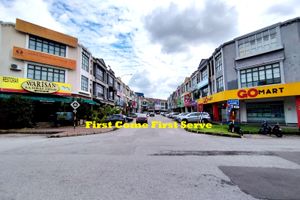 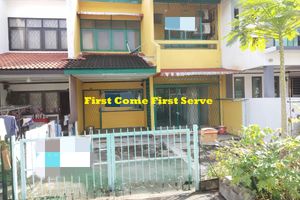 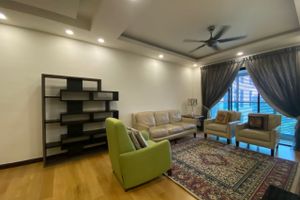 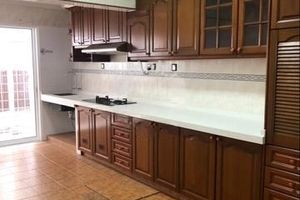 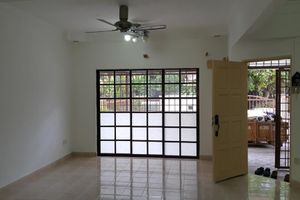 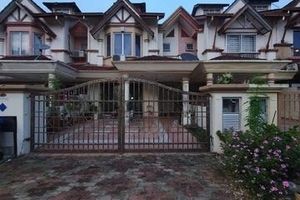 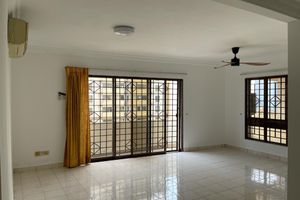 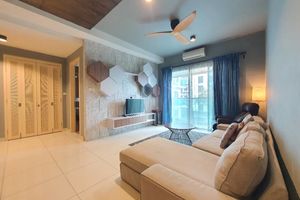