"Referring to the announcement made on Feb 26 on 'The remission of land rent', I would like to specify that this remission will apply to smallholder agriculture land which is less than 100 acres and residential land.

"With effect from March 15 (today) land rent shall no longer be charged on these land. All arrears and surcharges, if any, are hereby waived," he told a press conference in Kuching today.

He said the decision would affect 360,422 titles with land rent amounting to RM8.58 million or 19% of total land rent.

According to Adenan, Sarawak is the first and only state to make such a decision.

When asked about those who had already paid up in advance, he said the state government would refund them.

Meanwhile, he said the Cabinet would discuss matters relating to assessment rates for residential, commercial and industrial properties, from time to time.

"The Cabinet will discuss the matter and also whether July 22 should be made a public holiday in Sarawak to commemorate our self-government. I will make the announcement on these two matters later on," he said.

Looking for properties to buy or rent? With >150,000 exclusive listings, including undervalued properties, from vetted Pro Agents, you can now easily find the right property on Malaysia's leading property portal EdgeProp! You can also get free past transacted data and use our proprietary Edge Reference Price tool, to make an informed purchase.
Sarawak Kuching Quit rent Agriculture land Residential land
SHARE
Facebook Twitter 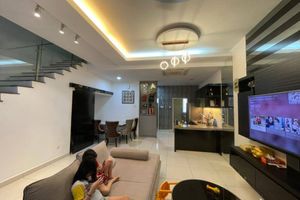 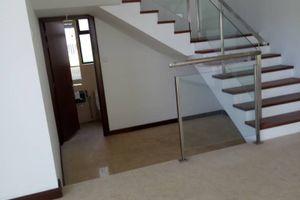 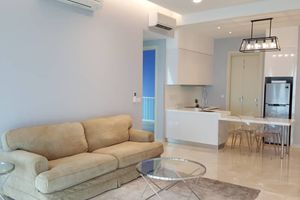 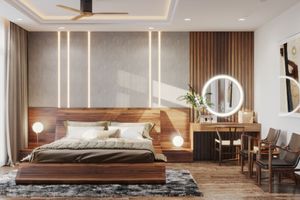