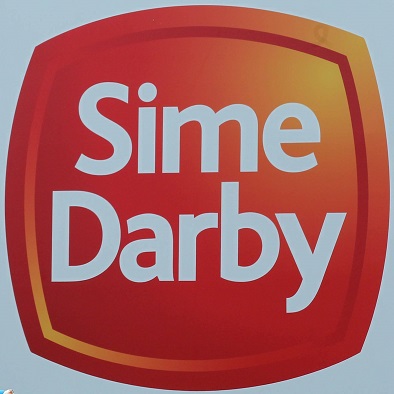 The daily quoted sources as saying that Sime Darby, the world's largest palm oil producer, had also put on hold earlier plans to raise funds in a bid to reduce its debt, which stands at RM19.7 billion at the end of September according to stock exchange filings.

"They include a prudent approach toward capital expenditure spending, refinancing of debts, working-capital management and various monetisation options of the group’s assets, including a real-estate investment trust,” WSJ quoted a source as saying.

Sime Darby's properties include the Regent Centre in Singapore and Karri Valley Resort in Australia, the daily noted.

The heavily diversified conglomerate, which also sells cars, runs hospitals and develop townships in Malaysia, has been affected by the drying effects of the El Nino and a prolonged drought, leading to lower its palm oil and fresh fruit bunch production for the financial year 2015/2016.

The latest move comes a year after it took debt to take over New Britain Palm Oil Ltd, which owns plantations in Papua New Guinea, for RM6 billion last year.

That purchase added 135,000ha of land to Sime Darby total land bank to almost one million hectares spread out over five countries. -- The Malaysian Insider 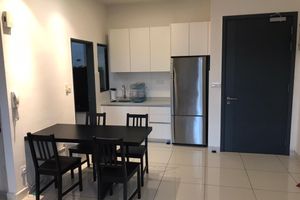