Maintain hold with a revised target price (TP) of RM1.50: We maintain our “hold” call on WCT Holdings Bhd with a revised TP which is a 40% discount to net asset value, following the completion of its rights issue exercise.

WCT is expected to net RM107 million from the rights issue, which was issued at RM1 per share. By the same token, the exercise price for the new warrants is RM2.08 per share and could potentially raise a further RM500 million.

Under a minimum scenario, WCT had earlier earmarked the bulk of the RM107 million proceeds from the rights issue to be utilised to repay RM40 million to its suppliers and RM65 million to its subcontractors.

Specifically, these monies are to be equally apportioned to two key projects: the infrastructure works (access and permanent roads) at the Refinery and Petrochemicals Integrated Development site in Pengerang, Johor, and the new Ikano outlet in Jalan Cochrane, Kuala Lumpur.

Per our estimates, WCT’s financial year 2015 net gearing will also improve to 49% from 56% previously. While this provides a short-term lift to WCT’s balance sheet, we expect WCT’s upcoming cash commitments to remain sizeable given its ongoing new property investments, such as the Paradigm shopping malls in Kuala Lumpur and Johor.

Likewise, while the landmark arbitration ruling in favour of WCT for the Meydan Racecourse project, amounting to RM1.2 billion, will undoubtedly boost its cash flow, the actual claims process could take up to a year. The reported plans by the group to monetise its property investments via a Real Estate Investment Trust by end-2016 could help.

We nevertheless believe that the actual viability of such a proposal — and hence its targeted valuations — remains to be seen amid weak consumer and retail sentiments post goods and services tax implementation.

Above all, we reckon that WCT has to start building up its job momentum again, especially on the local front. Year to date, the group has only secured one contract — the RM1.2 billion Lusail Development Project — with WCT’s effective stake amounting to RM847 million. — AmResearch, Aug 10

This article first appeared in the digitaledge Daily on Aug 11, 2015. Subscribe here.

Looking for properties to buy or rent? With >150,000 exclusive listings, including undervalued properties, from vetted Pro Agents, you can now easily find the right property on Malaysia's leading property portal EdgeProp! You can also get free past transacted data and use our proprietary Edge Reference Price tool, to make an informed purchase.
WCT Holdings Bhd Pengerang Johor Jalan Cochrane
SHARE
Facebook Twitter 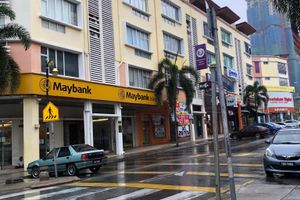 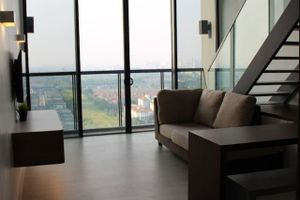 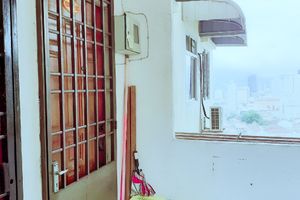 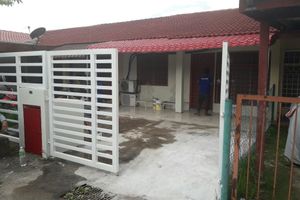 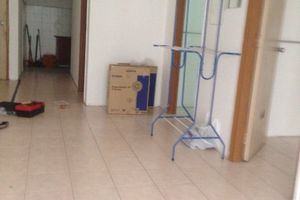 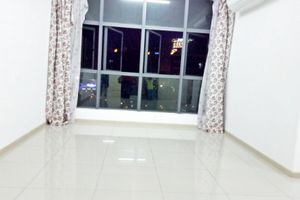 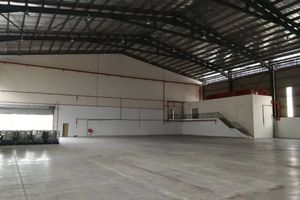