In a filing with Bursa Malaysia yesterday, OCR said its 70%-owned subsidiary Kita Mampan Sdn Bhd, through its associate AES Builders Sdn Bhd, last Thursday received a letter of award from Perbadanan PR1MA Malaysia to be the main contractor for the proposed project.

“OCR’s profit entitlement is calculated based on its equity interest held in AES, which is at 34.3% effective interest. [Thus,] the estimated profit attributable to OCR from the project is approximately RM7.97 million over the construction period,” said OCR in a statement yesterday.

“The project is expected to contribute positively to the earnings and net assets of OCR Group for the financial year ending July 31, 2017,” it added.

OCR said the period for completion of the proposed project is 36 months.

“AES will source its own financing for the project, while OCR will provide technical support such as consultation on the project to AES as and when it requires in view of the vast experience in development of projects,” said OCR. 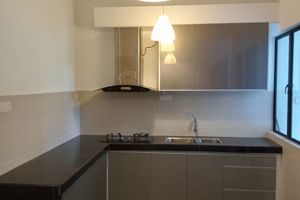 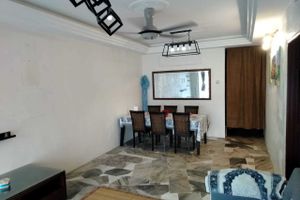 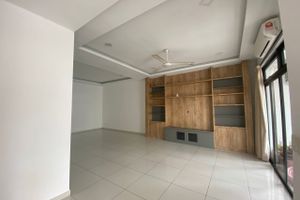 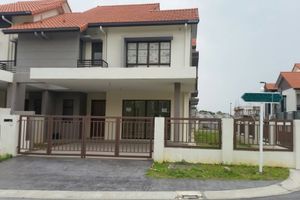 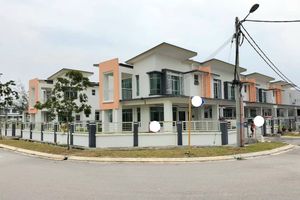 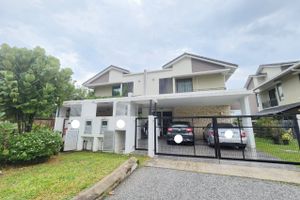 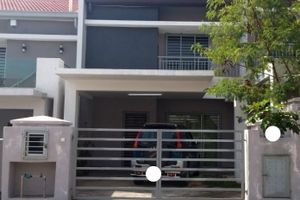 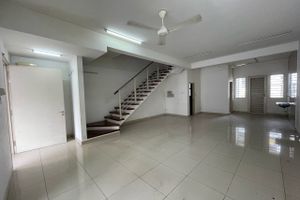