The hotel will consist of 252 rooms, ranging from studio units to 3-bedroom suites, meeting rooms, a restaurant and a bar.

Targeting travellers who are looking for extended stays, its general manager Ramesh Ganeson said 65% of Element KL will be made up of the usual hotel rooms while the rest will consist of extended stay suites. 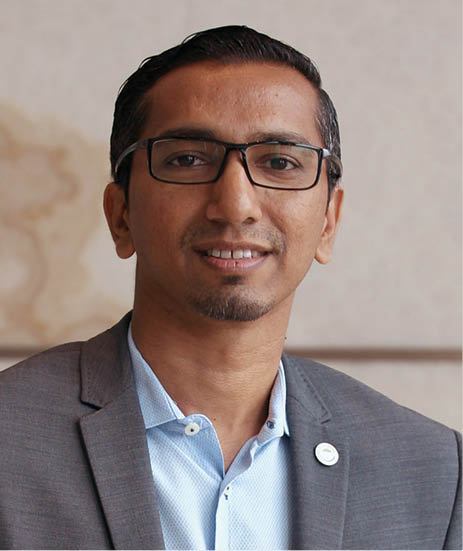 “The extended stay suites are something like serviced residences where the rooms or suites come equipped with a dishwasher and kitchenette,” he told TheEdgeProperty.com.

The hotel is located within the 275m-tall Ilham Tower on Jalan Binjai in KLCC — the fifth tallest building in Malaysia, occupying the 39th to 53rd floors of the building, making Element KL the tallest hotel in Malaysia.

The hotel is Green Building Index certified and is part of a mixed development which also houses the Ilham Gallery, a public art space, as well as commercial units and restaurants. It is also situated within walking distance from the Ampang Park LRT and the Petronas Twin Towers.

Ramesh added that Element KL is a very eco-conscious brand, which is something that sets the brand apart from other hotels in the KL city centre area.

“We think the KL market is ready for this. There are a lot of eco-conscious-minded people and we see a lot of [eco-conscious-related] activities happening here in KL.”

According to Ramesh, room rates will start from RM375 per night.

After KL, the next location that the Mariott group is looking at for further expansion of its Element Hotels is Ubud, Bali, Indonesia.