Frasers Property Australia and Sekisui House Australia on Thursday announced that they have entered into option agreements with Impact Investment Group (IIG) in relation to the sale of the hotel and commercial space at DUO, situated on the north-west corner of the Central Park precinct in Chippendale due for completion in mid-2018.

The option agreements includes the 300-room Four Points by Sheraton Sydney, Central Park hotel, which incorporates a bar and lounge with an outdoor terrace, a restaurant, nearly 550 square metres of function space, a fitness centre and parking facilities.

Also included in the agreement is the commercial office component of 100 Broadway, which consists of a ground floor retail space, over 5,400 sq m of commercial space, and a large Greenwood Early Education Centre accommodating up to 90 children.

IIG is a leading Australian impact investment funds manager, with over A$400 million in funds under management and a portfolio taking in key sites along Australia’s eastern seaboard, including Brisbane, Sydney and Melbourne.

Located within the A$2 billion Central Park precinct, both 100 Broadway and the 297-room hotel form part of the mixed-use development DUO, which is due for completion in 2018 and will comprise two buildings, each with their own lobby entrances.

The development will also sit above and around the refurbished heritage-listed Australian Hotel, built in 1936 and bought last year by hotelier Bruce Solomon and high-profile chef Matt Moran, thus forming the final piece in Central Park’s already impressive Broadway frontage.

“Frasers Property Australia and Sekisui House Australia are excited to be working with IIG, who were attracted by the quality aspirations of the Central Park precinct which is reflected in their own investment agenda,” said Caddey.

“Working with IIG on this transaction is a continuation of our strategy to embed like-minded owners and tenants in the precinct who will sustain the quality aspirations of the development into the future.”

Looking for properties to buy or rent? With >150,000 exclusive listings, including undervalued properties, from vetted Pro Agents, you can now easily find the right property on Malaysia's leading property portal EdgeProp! You can also get free past transacted data and use our proprietary Edge Reference Price tool, to make an informed purchase.
Frasers Centrepoint Australian Sydney Sheraton Chippendale
SHARE
Facebook Twitter 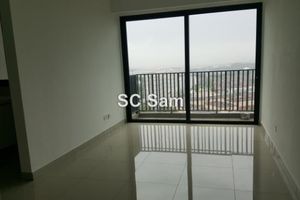 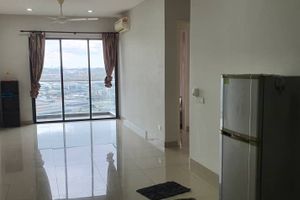 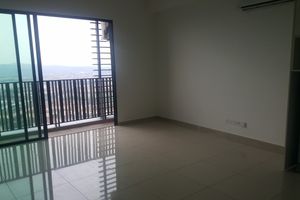 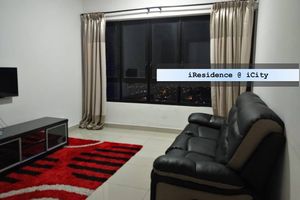 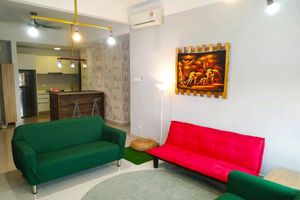 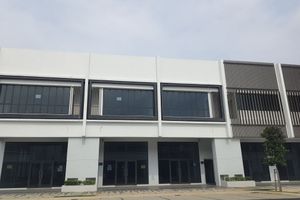