Additionally, the JV Co entered into a sale and purchase agreement to acquire the said land from Genlin for a purchase consideration of RM28 million (RM19.6 million is SGSB’s portion), implying a price of RM288 per sq ft.

The acquisition will be funded by internally generated funds or bank borrowings, and is expected to be completed in the first quarter of financial year 2018.

We are slightly positive about the deal, but the impact is neutral to our revalued net asset valuation (RNAV) estimate as we have built in RM700 million gross development value (GDV) replenishment.

We were not surprised as management had previously indicated that they are aggressively eyeing suitable land in the Greater Klang Valley region, while we do not expect any significant impact on Sunsuria’s portfolio as the acquisition is fairly small.

The project is slated to be a mixed development (that is serviced apartments and retail units), but project details are still scarce with management yet to guide on the finalised development plans and potential GDV.

On outlook, Sunsuria has launched Olive at Sunsuria City (GDV: RM284 million) and Bell Suites (GDV: RM147 million) in financial year 2017 (FY17), while we expect the group to launch a total of RM1.57 billion in FY17, suggesting that most launches will be backloaded towards the second half FY17.

The bulk of FY17-FY18 launches will be affordable high-rise or mid-market landed residential priced below RM700,000 per unit from Sunsuria City, a segment that is more readily digestible by the current market.

We make no changes to our FD SOP RNAV as we have previously built in GDV replenishments of RM700 million. Post this acquisition, we are building in RM513 million GDV replenishment. The applied discount is within our small-mid cap developers’ range of 25% to 82%.

Our TP implies a two-year average 10.6 times forward price-earnings ratio versus small-mid cap’s 8.2 times which we think is justifiable considering that earnings normalisation will be over in the next two to three years as its average two-year forward earnings growth is 114% versus the small-mid cap peer average of 7%.

This article first appeared in The Edge Financial Daily, on July 28, 2017. 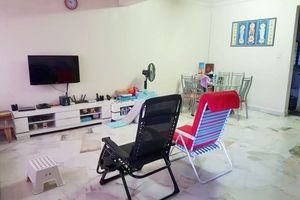 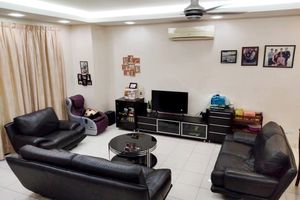 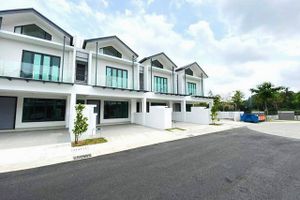 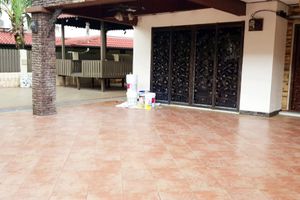 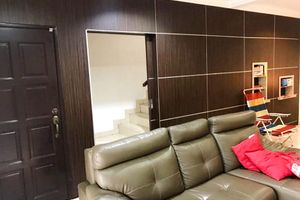 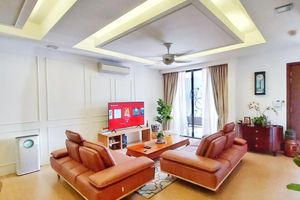 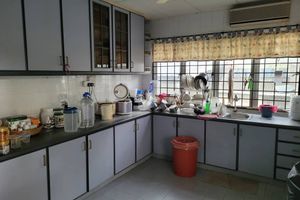 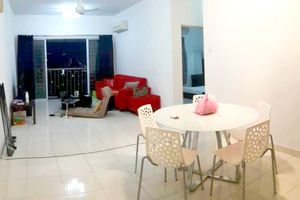