The tally is 57% higher than the RM403 million it recorded for the entire FY16, according to its group CEO Jeffrey Chew in a statement.

The group’s net profit for 3QFY17 jumped to RM85.76 million from RM11.16 million last year, after incorporating the gain from a campus disposal. Quarterly earnings per share bumped up to 20.21 sen from 2.64 sen earlier.

Revenue climbed 42% y-o-y to RM191.1 million from RM134.78 million, with higher contributions from both its property and education divisions, its Bursa Malaysia filing showed.

Its property-division revenue grew 26% to RM123.1 million on strong sales and a higher level of work progress of three key developments, which boosted profit before tax (PBT) for the division by 11% to RM18.7 million.

Excluding non-recurring gains, PBT for the division was RM12.6 million, up 168% from a year ago, said Paramount.

For 9MFY17, Paramount’s net profit jumped 143% to RM108.72 million from RM44.76 million last year, while revenue climbed 32% to RM518.59 million from RM393.41 million. Its top line was boosted by the record 9MFY17 property sales and by the new stream of income from REAL Education that the group acquired earlier this year, said Chew.

Excluding the non-recurring disposal gain, its education division enjoyed a 63% PBT growth during the period, mainly due to REAL Education’s PBT contribution of RM9.7 million and lower losses of KDU University College, the group said.

But its property-division PBT dipped 7% in the period due to higher losses recorded by retail mall Utropolis Marketplace and a lower contribution from the construction business. “On a more positive note, the Utropolis Batu Kawan, Sejati Residences and Greenwoods Salak Perdana developments contributed higher PBT for 9MFY17,” the group said.

On prospects, Chew remained optimistic about the Malaysian property market. “The encouraging response from the market is positive, and demand for mid-priced and affordable homes has increased,” he said.

However, on the education front, he said business remained competitive and increasingly price-sensitive, with tertiary education providers actively offering promotions and discounts.

Nevertheless, the K-12 education units will be the group’s main focus, with REAL Education and Sri KDU supporting its performance, said Chew.

Shares in Paramount closed two sen or 1.14% lower at RM1.73 yesterday, giving the group a market capitalisation of RM734.03 million.

This article first appeared in The Edge Financial Daily, on Nov 15, 2017.

Curious how much you can borrow? Use LoanCheck to get your maximum loan eligibility from various banks, or LoanReport to get a FREE CTOS/CCRIS credit report.
Paramount Jeffrey Chew Sri KDU REAL KDU University College
SHARE
Facebook Twitter 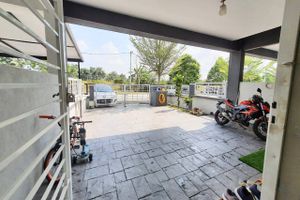 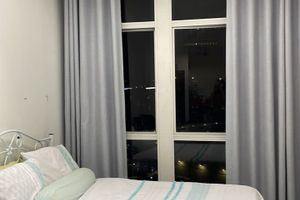 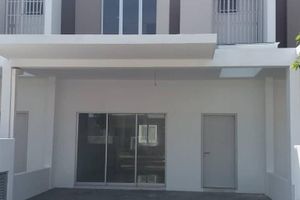 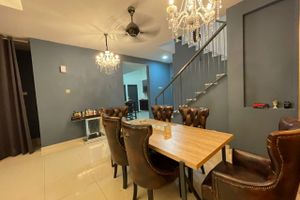 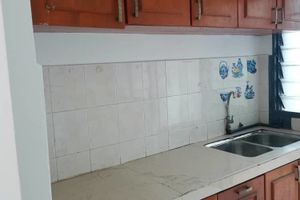 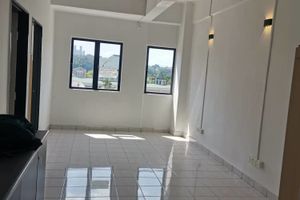 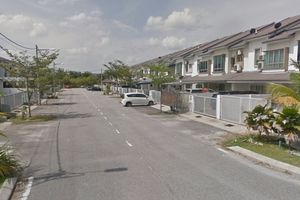 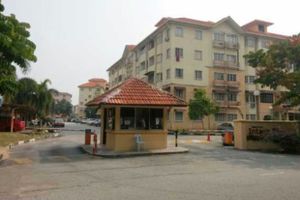 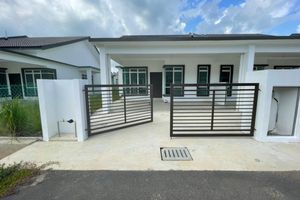