Quarterly revenue increased 28.9% to RM491.36 million from RM381.05 million a year ago, mainly due to contribution from the construction segment which offset the decline from the precast segment.

In a filing with Bursa Malaysia yesterday, SunCon said the construction segment reported a pre-tax profit of RM40.7 million in 3QFY17, up 45.8% from RM27.9 million a year ago.

In a separate statement, SunCon said the group's current outstanding order book amounts to RM6.8 billion, with RM4 billion in new order book wins after including the recent win of Package GS07-08 for the light rail transit Line 3 project worth RM2.18 billion. "Our tender book value is now more than RM15 billion with majority of the jobs tendered under the civil/infrastructure division. In addition, SunCon at present is in discussion with our parent company for several potential projects."

“We are confident about our continued good performance, which will be backed by opportunities in the current infrastructure boom coupled with the existing strong order book and a good track record in delivering projects,” said SunCon managing director Chung Soo Kiong.

He pointed to the Construction Industry Development Board, which said the construction sector is expected to grow by 8% to RM170 billion this year, boosted by numerous mega infrastructure projects in the country, compared with a 7.4% growth or RM166 billion in 2016. 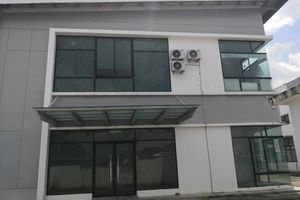 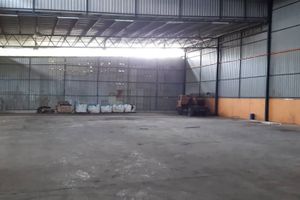