The builder also announced that it has bagged a RM245.35 million contract to build the upmarket Triuni Condominium within "The Sanctuary" development in Batu Uban, Penang.

In a filing with Bursa Malaysia today, Kerjaya said its outstanding order book stood at RM3.2 billion as at 3QFY17.

"Moving forward, the group sees the construction segment continue being the main revenue driver of the group. The group continues to pursue both high-rise and landed development projects from domestic markets.

"In addition, the group's maiden project, Vista Residences, has also recorded an encouraging take-up rate with its current unbilled sales of approximately RM67 million," it added.

Notwithstanding the group's objective to expand its core business in construction, Kerjaya said it will maintain the manufacturing segment as part of its integrated business objective and strategy and complete the existing property development project.

"Barring any unforeseen circumstances, the group is cautiously optimistic on its overall businesses moving forward and will continue to sharpen its competitive edge to achieve sustainable growth in the market," it said.

It is the second contract awarded to Kerjaya within The Sanctuary development — the first being the construction of the Sanctuary bungalows.

Work on the project is due to commence on Nov 30 and is estimated to be completed in 48 months in two phases.

Kerjaya said the project is expected to contribute positively to the group's earnings and net assets per share for FY17 to FY21. 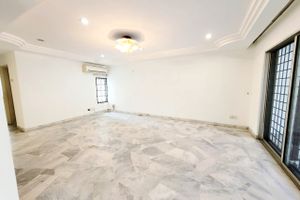 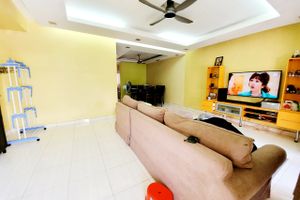 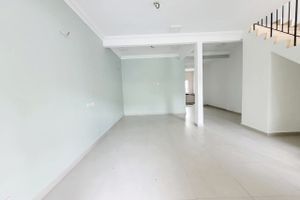