Paramount registers 62% increase in profit before tax for FY17 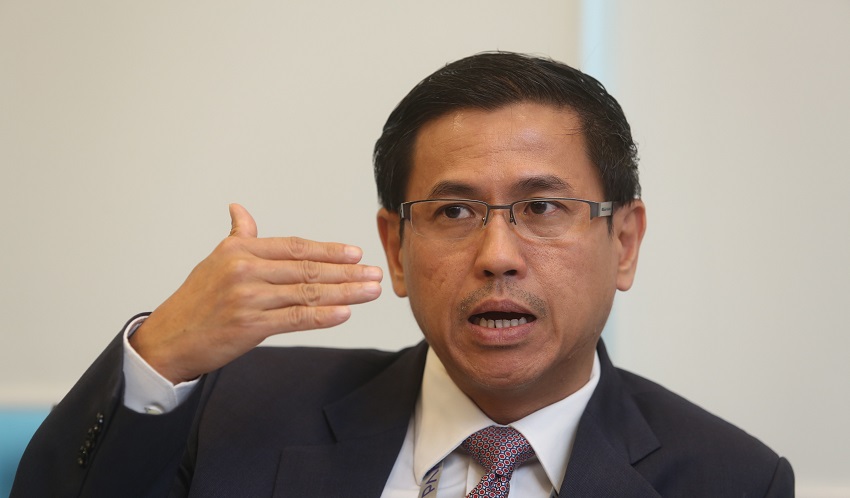 In addition, the board also declared a single tier special dividend of 7.5 sen attributable to the gain derived from the disposal of the Sri KDU school campus to a REIT under its asset light strategy.

“Even with the challenging market conditions, property sales hit a record high while Paramount Education turned in a satisfactory set of results, despite unabated competition in the tertiary sector.”

This article first appeared in The Edge Financial Daily, on March 14, 2018.