According to residents, property developer Memang Perkasa Sdn Bhd, which Malton Bhd holds a 51% stake in, had started to remove trees to clear the upper section of TRK this afternoon.

According to the development notice board, the site will see the construction of an affordable housing scheme which is part of the controversial high-rise residential development proposed at the park.

Another notice board has been put up at the main entrance to the park stating that the Jalan Tun Mohd Fuad/Hj Openg entrance will be closed to the public while a temporary alternative route will be opened behind the guardhouse, from the longhouse site.

In a joint statement by the Taman Tun Dr Ismail Residents’ Association (TTDI RA) and Save Taman Rimba Kiara (Save TRK) this evening, Save TRK lead strategist and coordinator Leon Koay said TTDI residents were upset to discover that work had commenced onsite at TRK.

“The TTDI community is disappointed and outraged that Yayasan Wilayah Persekutuan (landowner) and the developer Malton Group, appear to push on with works at Taman Rimba Kiara even though the court case pertaining to the proposed development is still ongoing.

“The TTDI community has clearly expressed its objections continuously and vehemently to the proposed development, but today’s actions indicate that Yayasan Wilayah Persekutuan and the developer are deaf to the views of the TTDI community and TTDI residents,” he said. 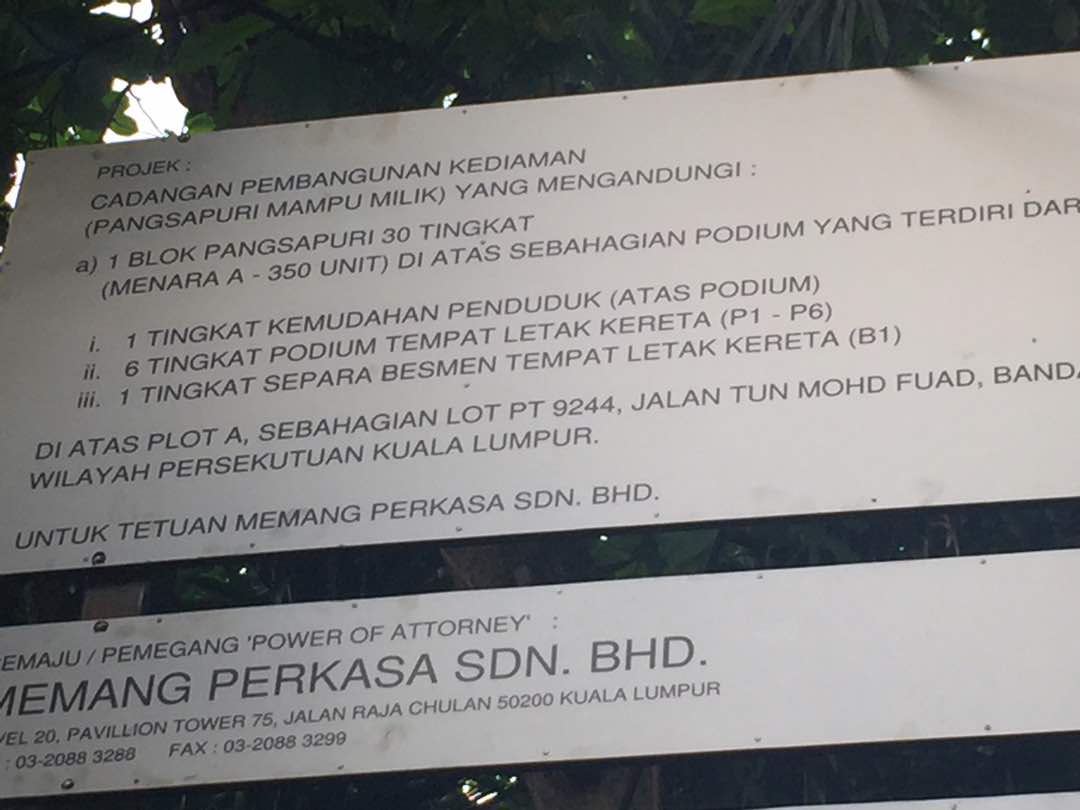 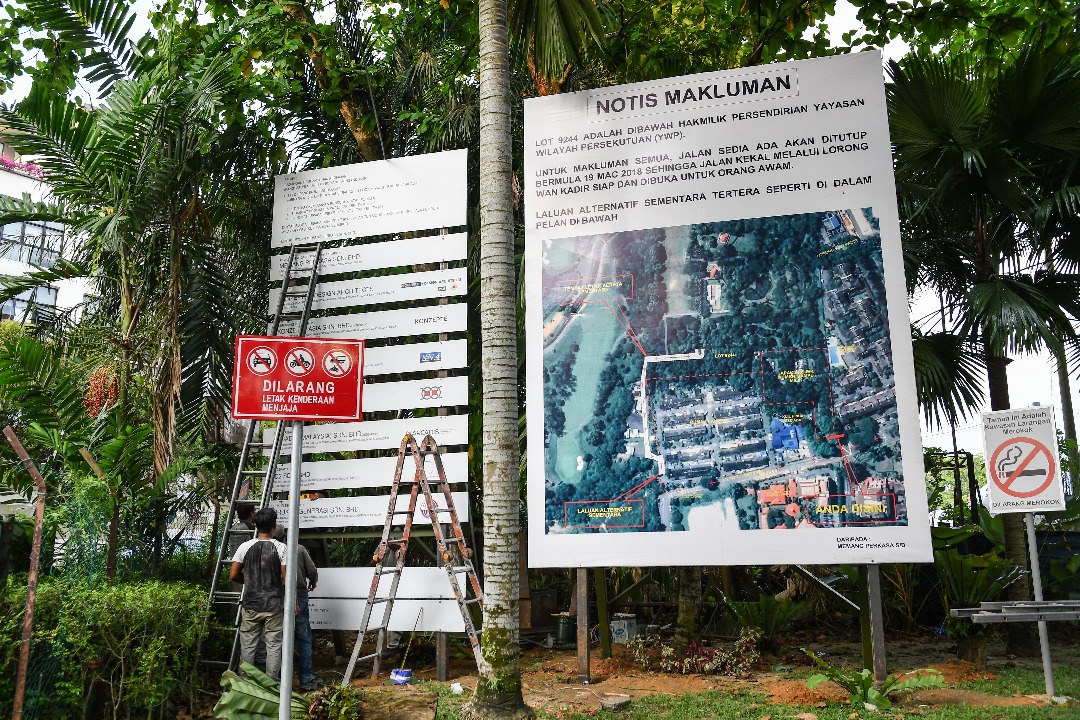 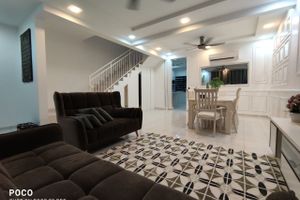 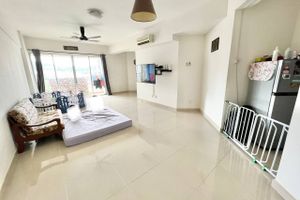 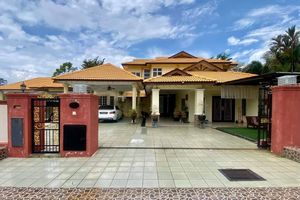