TTDI RA against redevelopment regardless of land status 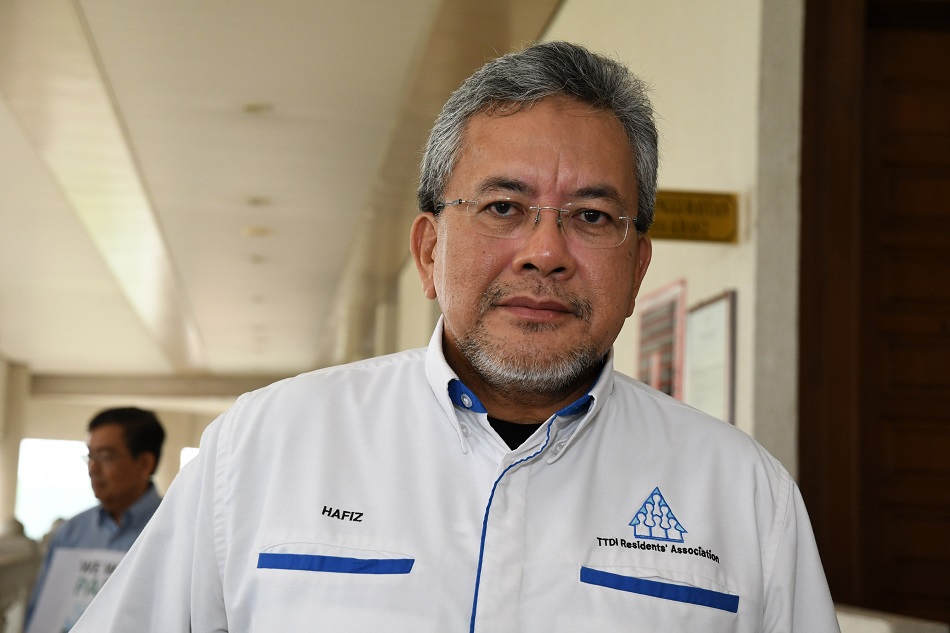 KUALA LUMPUR (April 11): TTDI Residents’ Association (RA) stood firm on their decision to oppose the redevelopment of Tadika Diyana even after discovering that the land occupied by the institution carries commercial status, on concerns that it will reduce the community’s quality of living.

Twenty representatives from the association were informed by Dewan Bandaraya Kuala Lumpur (DBKL) that the 1.2-acre parcel was converted into commercial land back in 1985.

“We were surprised when we were told it was a commercial land, when DBKL announced the developer’s request to convert the land title. However, we will not compromise on this as the redevelopment will affect all TTDI residents, especially those who stay nearby,” TTDI RA chairman Abdul Hafiz Abu Bakar (pictured) told EdgeProp.my after a closed door hearing.

DBKL held a closed-door hearing at its office today after receiving 1,390 objection letters from TTDI residents on Feb 26, 2018, after its announcement to convert the Tadika Diyana land to commercial use for redevelopment purpose.

According to Hafiz, the DBKL town planning officer who moderated today’s session claimed that the land owner had applied to the land office to convert the land usage from residential to commercial for the kindergarten business in 1985, without notifying DBKL.

Hence, DBKL was not aware that the land status had been changed and thus put up a notice at the site in February stating the land conversion request by the developer.

According to TTDI residents, Tadika Diyana has been operating for over 20 years at the site along Lorong Datuk Sulaiman 1.

The new land owner, Amalan Setar (M) Sdn Bhd, plans to build two seven-storey office buildings containing 72 units of shopoffices, with two levels of parking including one in the basement. Despite this, the association still opposed the redevelopment and urged the Kuala Lumpur mayor to consider rejecting the application as the redevelopment will negatively impact the community’s quality of living.

TTDI RA committee member Datuk P Gunasilan said the new buildings would add a further 1,400 cars daily to the area, worsening traffic congestion and parking as the new development will only have 200 car parks.

Another RA member who attended today’s hearing, Nafisah Mohd Yusof Khir, said as Lorong Sulaiman area is a quiet yet safe community which is suitable for families and senior citizens, the redevelopment plan does not fit the needs of the community and is not suitable for the whole township.

“We are happy with our current living environment and its balanced combination of residential and commercial shoplots which offer daily and convenience services to the community, we do not need another commercial development in this residential area,” she emphasised.

DBKL town planning officers will compile the opinions of RA members who attended the hearing sessions today and submit them to the mayor, who will make the final decision within two weeks.

Hafiz said DBKL might consider requesting for the development to be scaled down but the RA will not accept this decision.

“If the land is meant for kindergarten business then it should remain as its original usage. Furthermore, this piece of land is declared as a white zone which means it is for amenities development. DBKL should have followed the rules and not accepted the conversion request in the first place,” he stressed.

He said the RA will discuss this issue further and consider taking action against DBKL if they choose to ignore the residents’ rights. 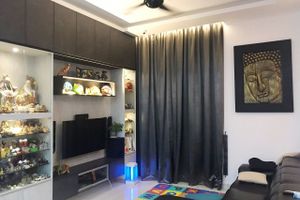 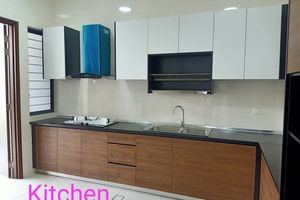 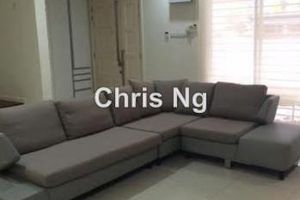 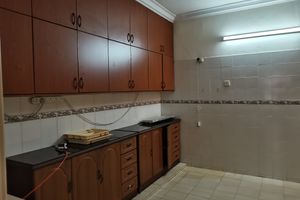 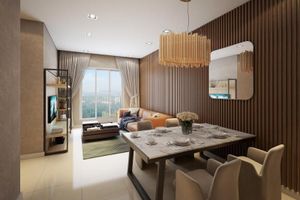 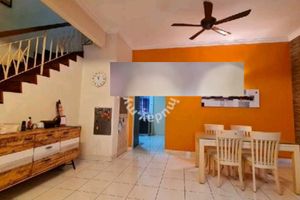 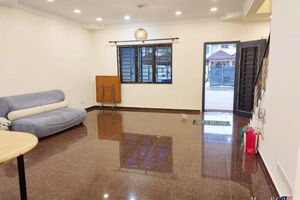 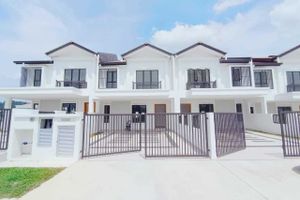 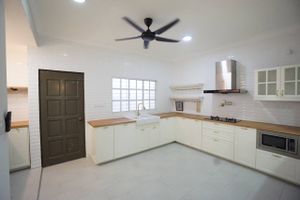 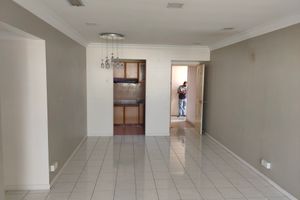