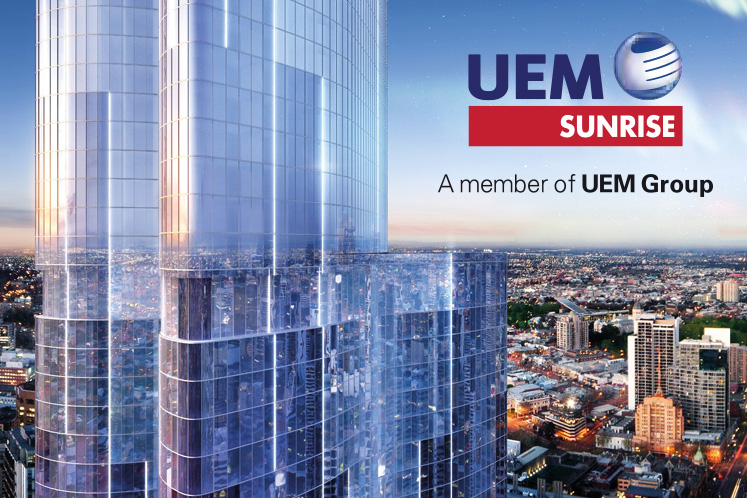 Sprawling 4,551 acres (1,841.72ha), Gerbang Nusajaya is the second phase development of the RM42 billion Iskandar Puteri project in Johor and is one of seven stations in Malaysia for the HSR project.

UEM Sunrise managing director and CEO Anwar Syahrin Abdul Ajib said the group will be relooking at the masterplan that has been updated by Atkins to incorporate the station design and rail alignment.

“The station, spanning 70 acres, is located within the TOD plot, which measures a total of 300 acres. Now that the station is no longer needed, we have to put the TOD on hold and relook into the plan,” he told a press conference after the group’s annual general meeting yesterday.

“[Apart from the station and the TOD], we have other development plans surrounding the plot. I’m sure we can come up with good [alternative] ideas [for Gerbang Nusajaya],” he added.

Anwar said as such, business is as usual for UEM Sunrise, adding that the medium-term impact from the revision of its masterplan is expected to be limited.

“As far as the company is concerned, there is a very big development in Gerbang Nusajaya. The HSR is only one element of it and we have other parcels of land that we have plan to do and we are actually activating [developing] it,” he added.

Prime Minister Tun Dr Mahathir Mohamad confirmed on Monday that Malaysia will drop the HSR project, saying the RM110 billion project will not earn the country a single sen. The 350km line was targeted to begin operating in 2026.

Anwar said without the HSR, UEM Sunrise, together with the government, will have to come out with an alternative to improve the connectivity between Johor and Singapore.

“It is very important if you look at how a township comes out. It has always got to do with the infrastructure, whether rail, road or air. Right now, the only way to get to Singapore [from Johor] is by road or air.

“So, hopefully there will be other alternatives in terms of [improving] the connectivity. But that is very much a government policy matter and it is above us to comment,” he added.

UEM Sunrise, which had revised down its property sales figures for the first quarter of 2018 to RM354.1 million, from RM434.3 million earlier, will focus on the mid-market developments in the southern and central regions going forward, said Anwar.

This means properties ranging from RM500,000 to RM1 million per unit, he added.

“Our strategy is to focus on more mid-high market developments, as well as high-end properties in sought-after addresses such as Mont'Kiara where our reputation and robust market demand provide the right recipe for success.

“Capitalising on selective demand in the Klang Valley, we will continue to build our land bank in the central region, especially in areas with great accessibility,” said Anwar.

To date, its property sales stood at RM538.6 million and the group is on track to achieve its target of RM1.2 billion for 2018.

Meanwhile, Anwar has a subdued market outlook for the remainder of 2018, with some improvements by the middle of 2019.

“Everybody’s going to be a little bit cautious when it comes to the property business. We feel that probably there will be a better recovery by the middle of next year,” he said.

This article first appeared in The Edge Financial Daily, on June 1, 2018. 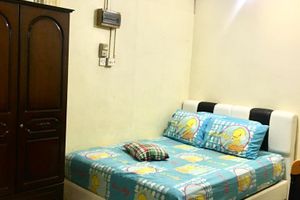