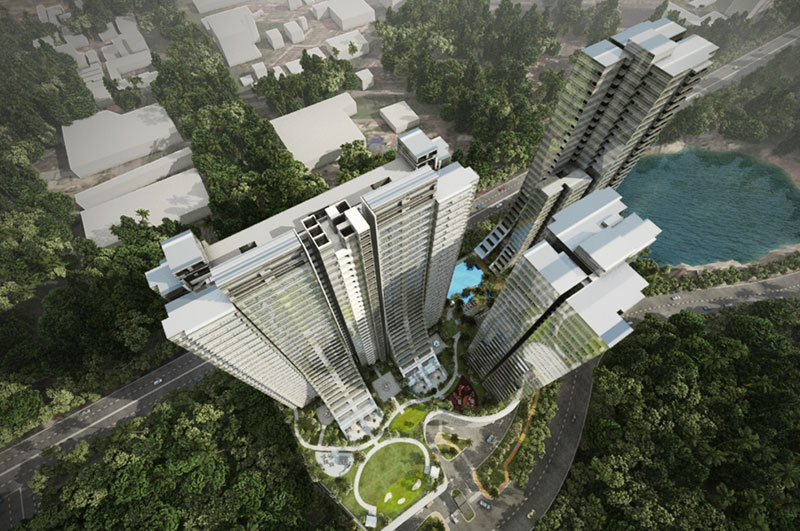 PETALING JAYA (July 10): The buyers of a property development on a private lease scheme in Medini Iskandar, Johor, are taking the developer to court over its failure to issue them individual strata titles for their units.

The Sun reported that 107 buyers of The [email protected] are claiming for inter alia damages for misreprentation and late delivery from Tropika Istimewa Development Sdn Bhd, a subsidiary of Mah Sing Group Bhd.

Tropika Istimewa has filed an application to strike out the plaintiffs’ case on the basis that it is without merit, frivolous and an abuse of process of the court, but the High Court dismissed the application with costs of RM5,000.

To recap, The Meridin is coming up on freehold land owned by Iskandar Investment Bhd (IIB), which it had leased to Medini Land Sdn Bhd for 99 years from April 15, 2013.

The buyers then signed the sale and purchase agreements (SPA) with Tropika Istimewa, where the developer sold the lease over the parcel to them.

Clause II of the agreements states that the developer shall apply and obtain separate strata titles to the parcel under the Strata Title Act 1985.

However, no application has been made for subdivision and issuance of separate strata titles so far, reported the daily.

Under the Strata Title Act, only the registered proprietor of the land, which is IIB, can apply for the strata title, and not the leasee Tropika Istimewa.

Moreover, the Act also does not recognise the rights of the lease buyers to participate in the management corporation.

Meanwhile, the National Land Code does not allow the transfer of a lease to two or more individuals if there are two or more signers of the SPA as the lease may only be transferred to one individual.

The private lease scheme is currently only practiced in Medini.