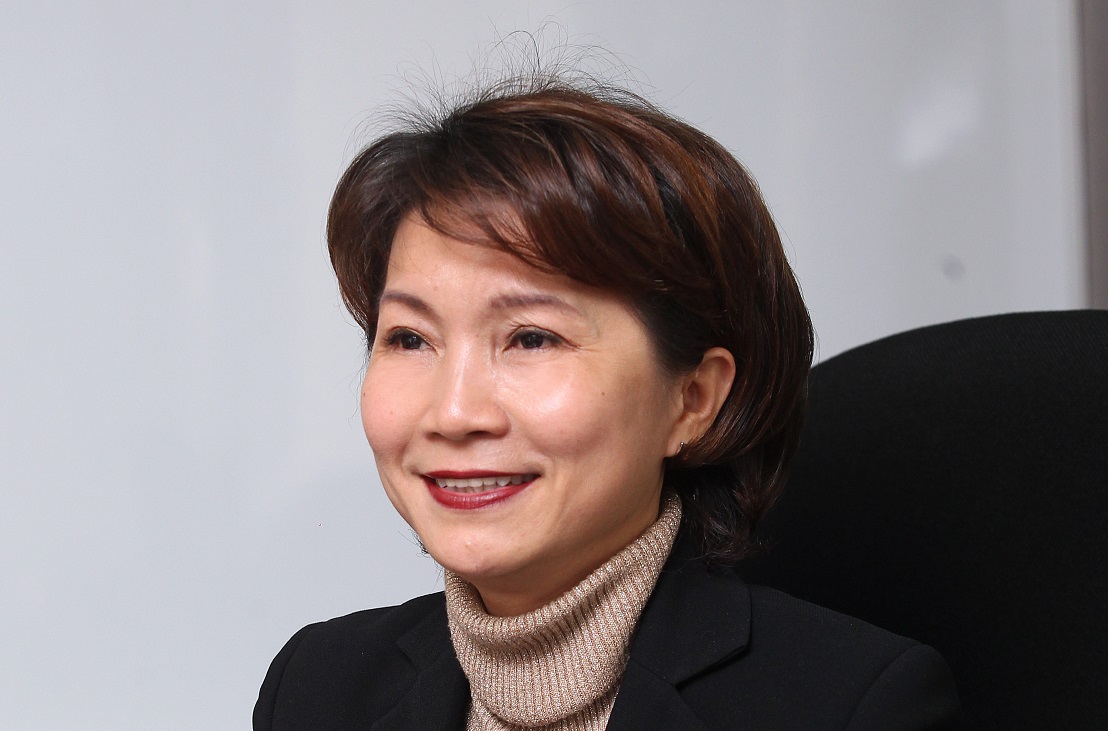 The new models incorporate elements from the previous SST regime as well as the GST system. The registration thresholds for service tax for example, will adopt the RM500,000 limit in the GST system across all services, unlike the multiple thresholds in the previous SST regime. The harmonisation of the thresholds makes the new service tax model simpler to understand and administer. In addition, the new registration threshold is also higher than the old SST regime for many services which had lower thresholds of RM150,000 and RM300,000.

The registration threshold for sales tax is also similarly set at RM500,000. Manufacturers whose sales of taxable goods are below this will not be liable to register, in contrast with the old SST regime where they would be required to apply for a certificate of exemption from licensing if their total sales value does not exceed RM100,000.

Various comparisons between GST and SST have been circulating on social media and they have gone viral in the last few days. Unfortunately, many of them purport to show that either GST or SST results in a higher cost of living. GST and SST are imposed in a different manner and it is difficult to gauge whether either one will cause a higher cost of living. The rate of sales tax for instance, may be higher at 10% but it is imposed only on certain manufactured goods whereas GST is generally imposed on all goods at 6% unless they are zero-rated, relieved or exempted. Therefore, whether GST or SST will result in a higher cost of living will be highly dependent on the basket of goods and services consumed by the individual and this varies from person to person.

The projected annual collection of the new SST is only RM21 billion as compared with the projected collection of RM42 billion for GST for the year 2018. Mathematically, the amount of consumption taxes is roughly halved with SST. Logic dictates that the uncollected balance will theoretically translate into a reduction in the cost of living. Whether this adds up to the purchasing power of the public or lowers the cost of living however, is also highly dependent on the willingness of businesses not to increase prices and the authorities’ enforcement of the anti-profiteering laws.

The single-tier imposition of tax in the SST model does not require the need to claim input tax credits. The complexity in input tax claims and the bureaucracy surrounding subsequent refunds in GST often resulted in time-consuming audits and frequent delays in the refunds irked many GST registrants. The absence of input tax claims will generally result in simpler compliance for many businesses and will hopefully reduce the resources required in the GST system significantly.

The introduction of the new SST model today showed a positive shift in the authorities’ approach to be more business-friendly. We were pleasantly surprised to find various resources such as the Frequently Asked Questions (FAQs) and presentation slides available online as the new SST model was unveiled. It was also made known that the various offices of the Royal Malaysian Customs Department will embark on roadshows to educate the new SST model almost immediately after the unveiling. This shows a new-found openness to share and assist the business community which we hope will be enhanced even further with the optimism of a seamless transition from GST to the new SST.

Looking for properties to buy or rent? With >150,000 exclusive listings, including undervalued properties, from vetted Pro Agents, you can now easily find the right property on Malaysia's leading property portal EdgeProp! You can also get free past transacted data and use our proprietary Edge Reference Price tool, to make an informed purchase.
SST Ministry of Finance GST Cost of living Royal Malaysian Customs
SHARE
Facebook Twitter