AEON Co ordered to pay RM2.42m per month to WCT as rental for mall 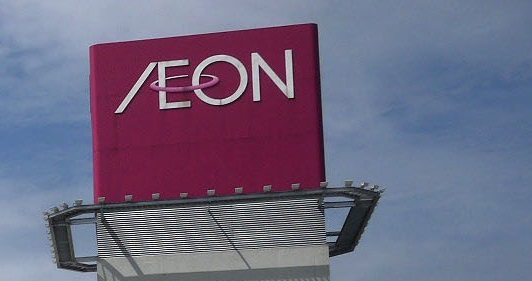 In a filing with Bursa Malaysia yesterday, AEON Co said it filed a stay application on May 8 following the court’s decision favouring WCT on April 27.

Subsequently on May 15, it filed a notice of appeal against the High Court’s decision.

In the hearing for the stay application on July 4, AEON Co and Gemilang Waras entered into a consent order, pending the disposal of the appeal in the Court of Appeal.

AEON Co on Tuesday received the sealed consent order through its solicitors, which among others, ordered it to pay the sum to Gemilang Waras by the 14th day of each month until the disposal of the Notice of Appeal or November 2019, whichever is earlier.

Subject to the payment, AEON Co shall remain in possession of AEON Mall Bukit Tinggi until the disposal of the Notice of Appeal.

Besides that, the court has ordered AEON Co to pay into a trust account for the costs and expenses incurred by Gemilang Waras for the maintenance, repair, servicing and upkeep of AEON Mall Bukit Tinggi according to the initial lease agreement.

The court battle, which started in November, came about when AEON Co filed a suit against Gemilang Waras to renew its licence for the mall, stopping the latter from terminating the lease agreement and evicting the tenants of the mall.

On April 27, the High Court ruled in favour of WCT, saying that there was no renewal of the lease, which expired on Nov 23, 2017.

This article first appeared in The Edge Financial Daily, on July 26, 2018.