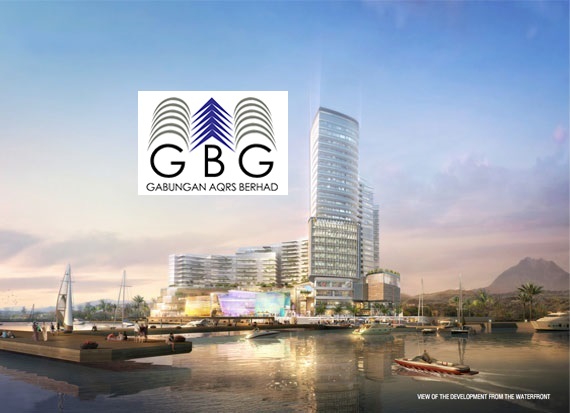 The facilities include RM10 million allocated for land and RM105 million for construction, the latter of which will be split into four tranches. The first two tranches amount to RM20 million each while the third and fourth limit allocation will be advised later, the group said.

The E-Island Residence project located in Dengkil comprises four 19-storey blocks, which will house a total of 1,140 residential units and include basement level car parks.

The banking facility is not expected to have any effect on the group’s share capital, earnings for its current financial year and net assets, it said.

“The facility is expected to only increase the gearing of the group at the rate of drawdown which is subject to the progress of the development project,” Gabungan AQRS said.

Apart from the finance costs, the group’s board of directors said it does not foresee any specific risk associated with the acceptance of the facility.